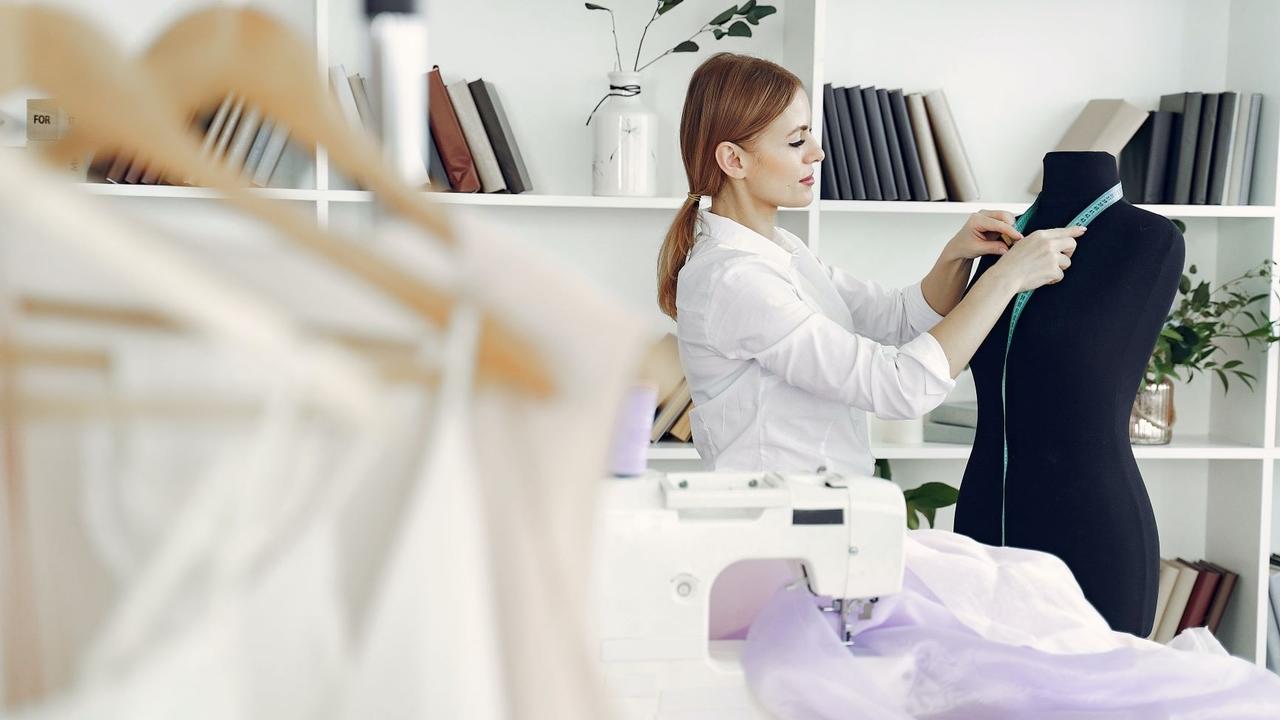 A few years ago, I met Caroline, a women’s clothing designer who was trying to lose weight. She came to see me because she was struggling to stick with the various diets she set for herself. No carbs, no eating after 7pm, a 3-miles run every morning – she had a lot of good ideas, but every time she committed to one, she inevitably fell off the wagon after a week or two.

“It’s just impossible for me to lose weight,” she told me, looking utterly defeated. “I don’t get it. I’m not an unmotivated person. I run my own business, for Pete’s sake! I work hard. I push myself, and I achieve things. Yet I cannot seem to stick to a freaking diet.”

Now, I often meet people who are going through something like this. Diets are notorious for being hard to stick to – but of course, it happens with other goals, too. Saving money. Working on a book. Learning a new skill. Across the board, it’s difficult to stay motivated when we’re tempted with an easier choice. People struggle with sticking to new behaviors, no matter how smart or hardworking or passionate they are.

That’s where I come in.

“Why do you want to lose weight?” I asked. Unsurprisingly, she looked at me like I’m dense.

“So I’ll look and feel better,” she said, politely omitting the obviously I could tell she was thinking.

“Why do you want to look and feel better?”

“Probably,” I said, smiling, “but I want to know details. What will be different about your life when you look and feel better?”

“Well…I’ll be more confident in myself. I can wear my old clothes again. I’ll have more energy.” Caroline began to describe the version of herself that she wanted to be.

“Okay,” I said when she finished. I stood. “I’d like you to try something with me. Stand up, and embody that person you just described to me.” She stood, but didn’t look very convinced. (This is normal.)

“What do you mean, embody?” she said.

For the next few minutes, Caroline moved around, adjusted her posture – in general, she got used to the idea of embodying the version she wanted to be.

“That’s you,” I said. “That’s a future version of you, and she’s real. I want you to connect with her as fully as you can. Envision her – her face, her body, how she feels, how she walks.”

Caroline told me that she felt the most tempted in the mornings, when she and her husband ate breakfast together before work. He always ate two big, fluffy pancakes slathered with syrup, which invariably looked better than her half grapefruit and hard-boiled egg. More often than not, she abandoned her diet before the sun even rose, which did not exactly set her up for healthy choices the rest of the day.

“There – right at that moment,” I said. “That’s when you need to connect with your future self the most What would you do if she were right there with you? Sitting there at the breakfast table?”

Caroline thought. “She’d want me to make the healthier choice, obviously,” she said. “And she’d be really kind and gentle about it, not shaming. Like, You can do this. You know what to do.”

Caroline’s homework was this: Whenever she felt tempted to overeat, she would embody and envision this future self. She would bring that future self with her into the moment.

A week later, Caroline came back to my office, excited. “I think this might be working,” she said. “Every morning, when Tom had his big, scrumptious-looking bagel, I pretend to be my future self – the one that looks and feels really good. To use your word, ‘embodied’ her. And two things happened: first, it made me realize I want to be her more than I want a big cream-cheesy bagel. And second: I realized that she wouldn’t try to force herself to eat the grapefruit. She’d find something she likes, and eat a healthy portion of it. And if she has a bagel one day, she won’t beat herself up about it. She’d just go about her day and eat better the next day.”

Over the coming weeks, Caroline found more and more ways that bringing her future self into the present helped her make better decisions. Whenever that future self felt more immediate, she felt more motivated to make healthier choices. She also found it easier to think of creative ways to avoid temptation.

Within three months, Caroline had lost ten pounds. She also discovered something unexpected:

“When I use this same concept in my business,” she told me, “it’s so much easier to make decisions that are better in the long run! I even got started on this big project that I’d been procrastinating on, but I know it’s important. When I imagined my future self, the one who’d already finished that project, it was so much easier to get started.”

Why does this work?

Because when we imagine our future selves, and when we make them feel more immediate – instead of casting them in some vague, unforeseeable future – we’re naturally more likely to make decisions that benefit them.

Which, of course, benefit us.

A recent article in Psychology Today described two studies that have proven this. One found that people who were shown age-progressed images of themselves – i.e., what they might look like 10 or 15 years from now – were more likely to delay accepting a monetary reward. They were less likely to choose immediate gratification.

Another study found that high schoolers who exchanged messages with an online representation of their future self were less likely to be delinquent!

(Anything that makes high schoolers behave must be an effective way to change our behavior, don’t you think?)

There you have it – one super-cool trick to stay motivated. This technique especially helps when you’re feeling most tempted to eat that big ice cream cone or opt for TV instead of working on your great American novel. The next time that happens, invite your future self into the moment with you.

Step into the future where your goal is already achieved, and really feel it in your body. From there, imagine what that person did to get where they are. Chances are, they made the healthier, more productive choice.

And that’s what will get you from where you are now to that brilliant, beautiful future you.

If you’d like some more support or guidance on this, or around any other aspect of goal-setting and wellness, just reply to this email and we’ll set up your FREE coaching consultation. I would love to help you become your best self – now, tomorrow, and always. 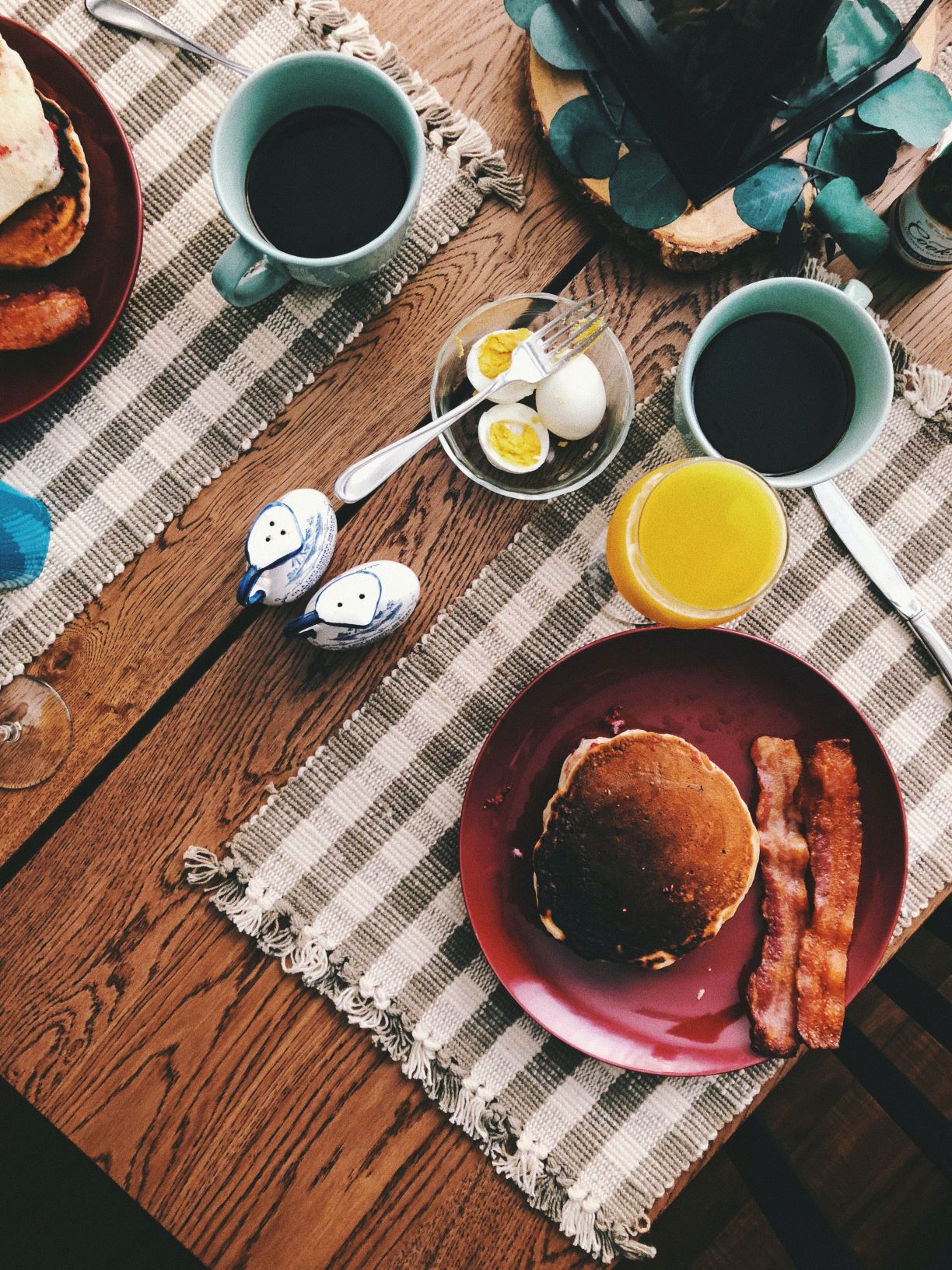