How to succeed (and stay sane) in these turbulent times 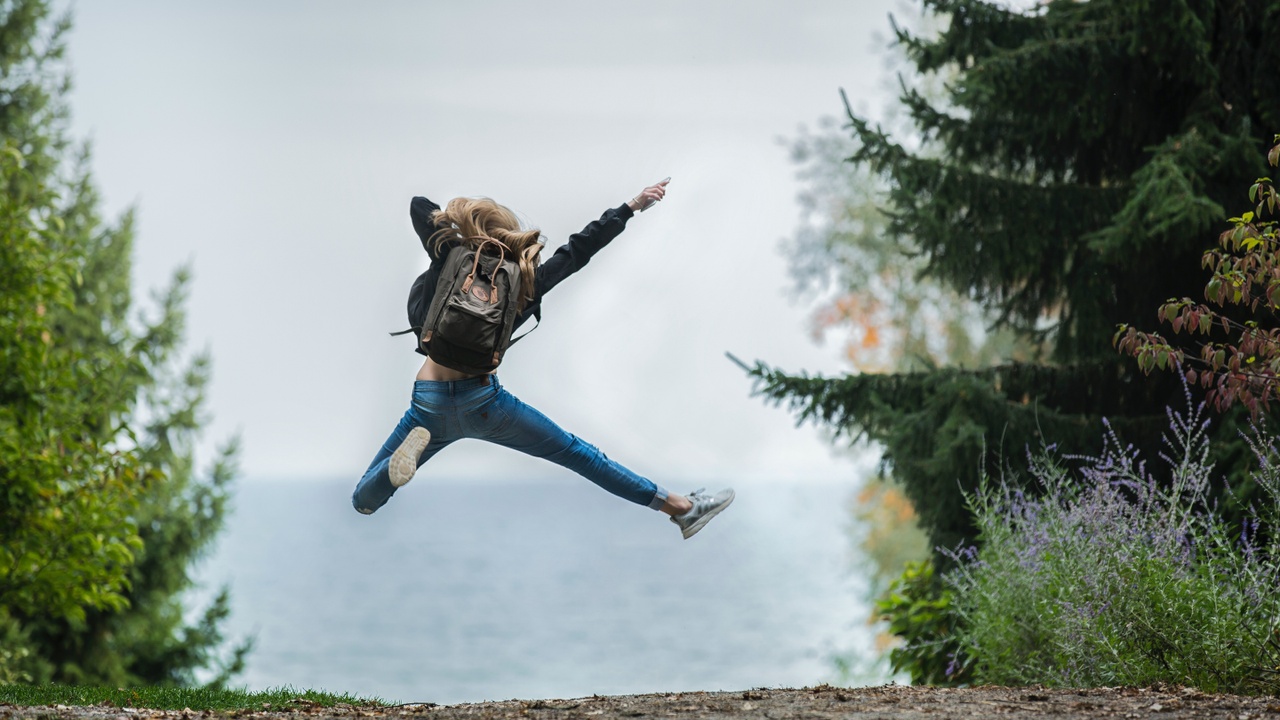 Nowadays, we talk about the pandemic like we talk about the weather – it’s everywhere, it’s constant, there’s always something new that impacts our daily lives. But just because it’s “normal” now doesn’t mean that our lives aren’t still disrupted, or that many of us are still struggling to navigate each change. We’re juggling plans for work, kids, and activities; trying to plan for the next few months; and doing our darndest to stay healthy, productive, and sane.

It’s at times like this that we need one simple mindset hack: flexibility.

Flexibility works in some surprising ways, and I’m not talking about doing splits and backbends (necessarily). Let me tell a little story about my client Jenn, and how she learned the true value of becoming flexible – in more ways than one.

Jenn was an interior designer here in New York, and she was going through a lot of changes: the end of a long-term relationship, moving to a new apartment, adjusting to living alone. She wasn't sure exactly what she wanted, but she felt like she was starting over, and she wanted to make it count.

At the end of our first session, I asked Jenn to choose something to work on. "In what area in your life do you want to make some real change?"

She thought. "You know," she said, "I thought I'd say growing my business, or start dating again. I do want those things, eventually. But that's not what I thought of just now." She looked nervous.

Her smile disappeared. She shook her head and said, "But I mean, it's not even possible. I'm over forty, I'm not in great shape, I'm not flexible at all, and I don't know the first thing about ballet."

This is how it goes, isn’t it? Almost every time, when I ask someone what they want, the first thing they think is something big and exciting. Then immediately the next thing is, “Here are all the reasons why it can't happen.”

Many people are so well-versed in the arguments against what they want that they could write a book on it.

Why is that such a common reaction?

It's our first line of defense. We say “no” to protect ourselves. We shoot down any possibility of change, so that we don't risk trying and failing. We think we're protecting ourselves from disappointment and risk.

But what if we changed from a fixed to a growth mindset? What if we flipped that “no” to a “yes”?

You know what would happen? Our brains would get more and more used to the idea that our goals just might be possible. They’d start to rewire themselves around this new way of thinking. And gradually, that new vision would become the norm.

Often, the older we get, the more crystallized our lives become. It becomes harder and harder to try new things, take new changes, open up to new possibilities.

While talking to Jenn, I asked her if it was possible for some other fortyish non-dancer to ever learn ballet.

"Of course," she said. "If they just work hard at it, they probably could."

"What would that person do?" I said.

She shrugged. "Look for adult dance lessons," she said. "Sign up. Start stretching."

"What do you think would happen if you did those things?"

She was quiet for a minute. "I don't know," she said. "I might learn a thing or two about ballet."

Before that conversation, Jenn had built a fortress around herself. She'd denied the possibility that she could learn to dance, in order to keep herself safe from emotional risk. She'd taken on the belief that it wasn't possible for her. And she came really close to turning those beliefs into self-fulfilling prophecies.

But then, there was a crack in the wall. She started to consider the idea, and slowly, it opened up. Over the course of a few weeks, she got more and more used to the idea that she could be a dancer. And she began to act on it.

That was a year ago. Since then, Jenn has advanced several levels and even performed at her studio's next showcase. She walks with confidence and poise. She's made new friends through the studio. She's gotten stronger and more flexible, and the back pain she thought was chronic has disappeared. She's also taken up yoga, and is thinking of getting trained to teach. So many new things have opened up for her since she decided to take that little risk of saying "yes."

If you’re thinking, “Well, isn’t that special. Good for Jenn, whoever that is. But my situation’s different. I have X, Y, and Z. I have a bad knee, and a root canal tomorrow, and my kids have soccer practice every night until seven. Plus, COVID.

Okay, okay. I get it. That inner monologue can be pretty convincing, right? I’ve got it playing in my head, too. But it’s just fear talking. It’s another disguise for “not good enough.”

Treat it like an annoying younger sibling. Ignore it. Whatever you do, don’t engage with it, do not try to negotiate with it, and for Pete’s sake, don’t believe it.

Instead, let yourself consider:

What if it was possible? What would you do then?

If even that's too much, try:

What if it was possible for someone else?

What would they do?

If you want to go even deeper into these questions by tapping your body intelligence, check out my Moti Minute on this topic here>>> Not only will it help you tap into new channels of resourcefulness and creativity, it'll get your blood pumping and you'll feel great!

Tell me below! Then go out, open yourself up to flexibility, and shine.