Don’t Forget to Do This before the year ends 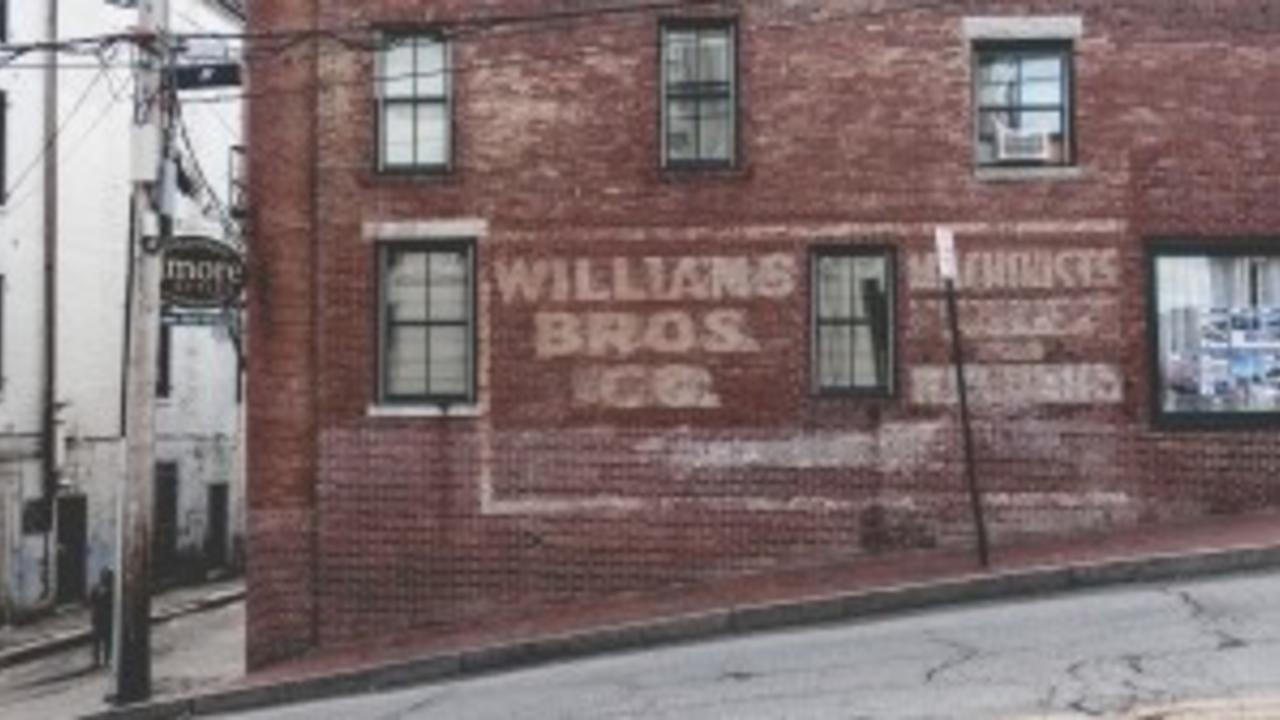 During my One Life to Live days, my home was in LA, but the show was filmed in New York. For a while, I commuted back and forth every few days. (Yes, it was a little crazy, but you can get used to pretty much anything.)

At first, I stayed with friends in New York, but as my character, psycho nurse Barbara, got more screen time, I knew I needed my own place. Just a small one, somewhere to sleep, eat, and drop by bag. A friend knew of a one-bedroom sublet, with rent so cheap that I had to ask him to repeat it. It was on the Upper West Side, just two blocks from the One Life to Live set. I couldn’t believe my luck.

Then I saw the place. It was on the ground floor, and the few windows it had were literally one foot away from a brick wall. You couldn’t even see if it was sunny or raining out. It was tiny, cramped, and as dark as a cave. But the price and location were right, so reluctantly, I took it.

I’ll just get some candles, and put up some pretty curtains, or something, I told myself as I moved in. But already, the negative, dark energy of this place had begun to creep in to my mind.

After work, with every step I took on my way to that place, I felt a heaviness in my chest. I just dreaded being in it. I began to spend all my time in my studio on set, just so I didn’t have to go back there.

Just live with it, I told myself. It’s fine! All you do is sleep there. It’s not forever. What’s your problem?

But I was starting to get depressed. I felt limited, like my world was closing in on me.

In desperation, I started calling people, begging them for an out. “Anything,” I said, “please.” And then, an offer came: a realtor knew of a rent-stabilized place in the West Village. It was a fifth floor walk-up; the floors were all chewed up; the walls covered in graffiti. But it had big windows and open spaces. Light just poured in.

“You need to decide now if you want it,” he said. “Like, right now. It’s gonna go otherwise.”

The rent was three times what I was paying for the coffin uptown. But, “Yes,” I said. “I want it. I’ll take it.”

Right away, my energy turned around. This place felt so healing, so inspiring; it transformed that year for me. I was getting over a break-up, I had an awesome year working on One Life to Live, I was filming movies in both LA and NYC. Through it all, I hung on to that apartment, and a few years later, my now-husband and I came back to it. That’s where Kaya was born, and we raised her there until she was three.

“Oh my gosh. The energy in this space is just magical,” a friend said once when she came over for dinner. She was right. And I never would have found it if I hadn’t let go of (okay, run away screaming from) that first apartment – the practical one, the one I “should’ve” kept.

I had to free myself from that negativity. I had to do something that might not have made perfect sense—financially, or to other people. But I knew I had to. And when I did, it opened a whole world of possibility for me.

Now that 2017 is coming to a close, I invite you to pause and reflect on where you can use a change like that in your life. What do you want to leave behind? What do you need to let go of?

It could be stuff, or it could be people; maybe it’s a belief or habits. Maybe, like it was for me, it’s a place. Maybe it’s just negative energy around a certain person or activity.

What is it for you?

How will you leave it behind, to make space for the new year?

Take that positive, light-filled, fifth-floor-walk-up energy, and go out and shine.