Five tools to success you can use right now 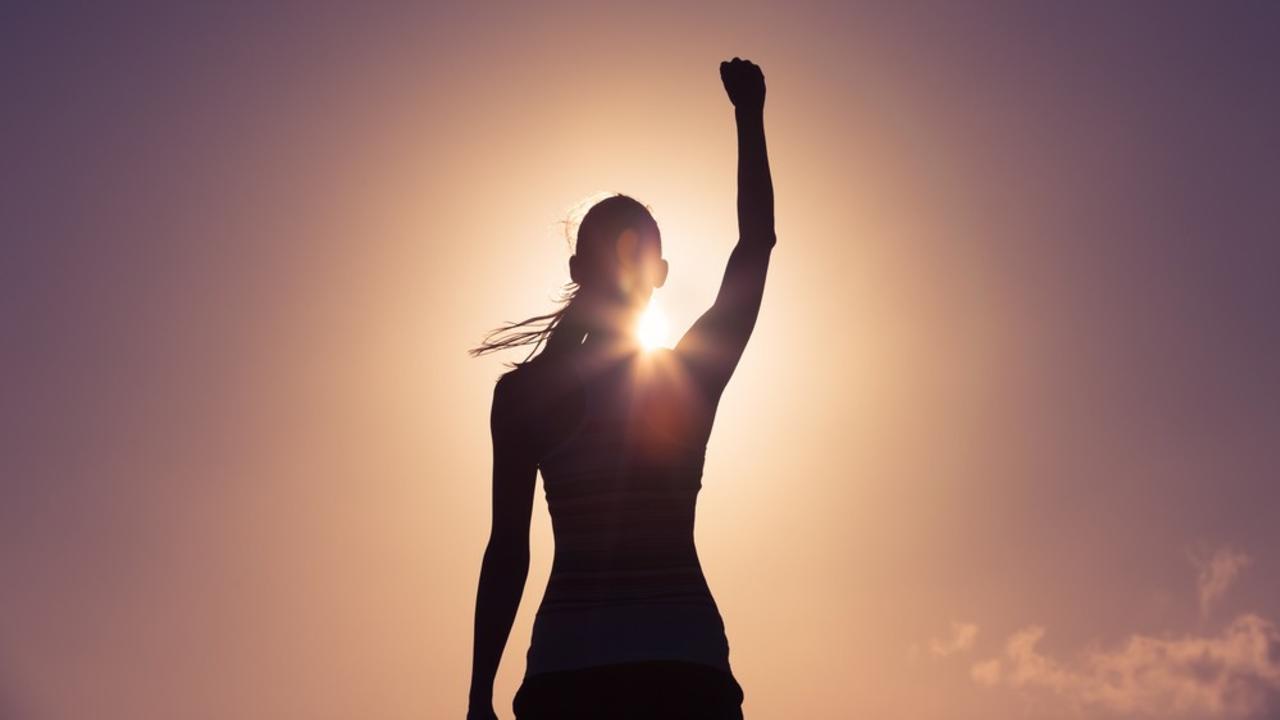 When I first moved to Hollywood to try my hand at acting, I went to a LOT of auditions. The rejection rate for actors is somewhere near, I don’t know, infinity? But there was one audition where I tried something different. It was for the role of Lucy Cooper on Guiding Light, and the different part was, I used my nose.

I’d already had a couple screen tests, so at the final audition, I knew what to expect. I knew my lines, I knew the setting, and I knew I’d be auditioning with another actor. It was a romantic scene, so it called for a lot of intimate emotion. That’s where my nose comes in.

Seconds before the scene started, I stood outside the door, prepping myself. The last thing I did before I stepped inside was this: I took a long, deep breath, and I imagined the cologne of the guy I had a crush on at the time.

Instantly I was transported. It was like he was there with me. Imagining his scent opened the floodgates to a whole world of memories: how he talked, his smile, his eyes, how it felt to be near him. These sensations were so vivid it was like they were real. And those memories were exactly what I needed to pull from in order to step into Lucy’s romantic scene.

With his cologne in my nose and those fluttery feelings in my heart, I opened the door and walked on set. And for the next few minutes, I was Lucy Cooper.

And I got the job!

Years later, I walked out of the Guiding Lightbuilding at the same time as one of the producers, and we got to chatting. He was on his way to teach an acting class, and he said, “You know what? I use you as an example.”

“Yeah, your audition scene. I always teach them that they have to be in character as soon as the scene starts. You did that so brilliantly when you auditioned for Lucy, that I still show your screen test.”

It was so neat to hear that I’d had this domino effect. Using smell to give me a feeling to help bring me into the moment –not only did that get me the job I wanted so badly, but it also became a learning tool for other actors.

Acting schools teach this technique as “sense memory” – using physical sensations as an entry point into an emotion. But it’s not just about smell, and it’s not just for us thespians. All five senses are tools that can help you tap into your goals, your dreams, your future. Today, I still use this onstage or onscreen, but more often, I use it as a mindset tool.

When I’m looking ahead to an important goal, I tap into the senses around it. I visualize what I want, and in that visualization, I ask: what does it sound like? Feel like? Smell like? Even tastelike? It might sound weird, but I promise, answering those questions can open up whole new channels of belief, power, and clarity.

Keeping alive the sensory experience around your goal helps you connect with your own power. From that place, you can look at what you need to do to get there. You can always access that power, and the senses are keys to help you get there.

So I turn it to you. What’s something you’re working on right now, that you really really want? Or maybe something you haven’t started yet?

Does it have a sound?

Is there a smell?

What do you feel in your body? Is there a temperature? A texture?

You might not tap into all of them every time. But you’ll find that if you can strongly connect with one, two, or maybe even three of them, then they’ll open up new doors for you. Focus on where you feel the most connection. And use that to your advantage. Channel that feeling as you move toward your goal.

Getting in touch with those senses opens your mind to new channels of creativity. It will keep you energized when things get rough. It puts you in a mindset of strong belief and capability, and you can step into that mindset at any time.

Then go out, sense your success, and shine.