How to make a million dollars 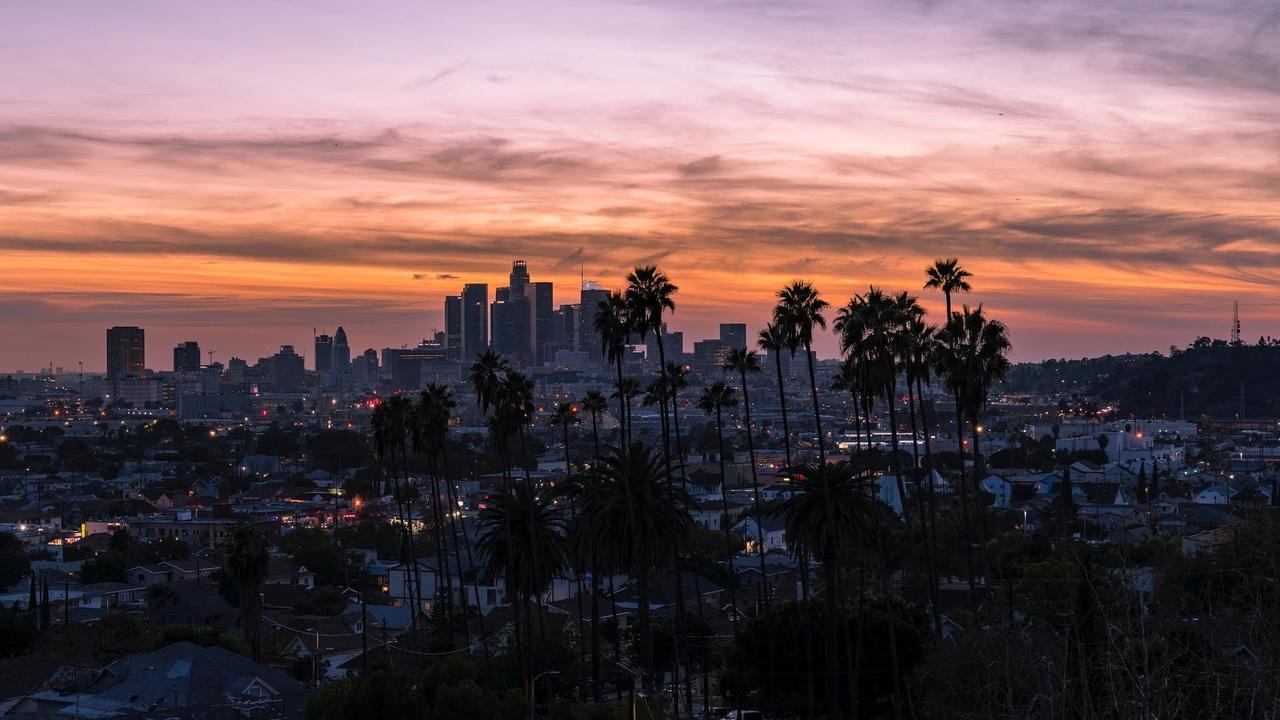 Years ago, on a sunny afternoon in L.A., my husband Stephen and I were sitting in a rental car in a parking garage on Sunset Boulevard. He had just gotten fired from his job, and he was in a state of complete panic about what we were going to do.

Our daughter, Kaya, was six months old. I’d just gotten certified as a life coach, so I didn't have regular work yet. His was the only income we had coming in; we had no money to our names; and did I mention we had a six-month-old?

“What are we gonna do?” he kept saying. “How are we going to make money?”

The gig he’d been fired from was a “first-look deal,” which, in the film industry, is where they pay you to generate story ideas. A lot of people crumble under such intense pressure to be creative, but Stephen thrived under it. He can see stories and plotlines where other people see chaos. But that day, sitting in the car, all he saw was a dead end.

“I’m screwed,” he said. “This business is impossible. How do you make any money in the entertainment industry, let alone a million dollars?”

For the record, Stephen wasn’t just worried about how we’d support ourselves (though that was also in question). It sounds a little crazy, but ever since I can remember, he had had this long-held, deep-seated belief that in order to survive, he had to make a million dollars. Maybe it was the artist in him, afraid he would never work again. Or maybe it has to do with the way he grew up. Either way, it was the benchmark he'd set for himself, and there was no getting around it.

“They must just be lucky.” He let out a heavy sigh. “I don’t see how it could ever happen. It’s so freaking hard.”

We’d had similar conversations before, but as a newly minted life coach, my head was filled with ideas of perspectives, pattern-breaking, and shifting focus. So, I tried a new tactic.

At first, he didn’t respond. He just looked up at me like I was an alien – a cross between appalled and confused. “What?” he said.

I waited. Finally he sputtered, “It’s not. Who are you to say that? How could you even ask that? You’ve been in the entertainment business; you of all people know it’s not even close to easy.”

Then he did something unexpected: he started to laugh. At what, I don’t know – maybe the ridiculousness of the question, or how hopeless he felt, or maybe just out of confusion.

Whatever the reason, it lightened the mood a little, and I laughed too. From that place, he was able to take in this radical new possibility. Instead of dismissing it out of hand, he actually tried it on for size.

“Huh,” he said. I could almost see the gears in his head begin to turn.

After a minute, the answer came. “If it was easy, I’d start my own company,” he said.

My eyebrows shot up. This was different than anything we’d ever talked about. There was a real shift in energy. I could see it in his body language, hear it in his voice.

In that strange in-between place of both lightness and seriousness, Stephen and I talked through the logistics. It was all hypothetical, but it was also pragmatic, down to the last detail. If he was going to start a company, what steps would he take?

The questions kept coming, and with them, the answers. What did he already have in place? What did he need? What could he do today to get started?

Stephen moves pretty fast. The next day, he called up a partner, and they met up. Within weeks, he’d started a TV production company. And within a year, he'd made a million dollars.

All that happened after one simple question. "What if it's easy?" completely turned Stephen's mindset around, and with it, his actions – and of course, the results.

Ever since that day in L.A. when I accidentally stumbled on that question, I've used it. With clients, with family and friends, employees, my kids, myself – and every time, it's caused a noticeable shift in energy. The answers that come from a place of ease and lightness are so very different from those that come from a place of "This is impossible." And they're usually more useful, too.

I want to point out that this question isn't about pretending things are easy. This isn't about Pollyanna wishfulness or blind optimism. What this question does is this: it shifts your focus from the problems to the solution. It clears away the clutter that's between you and your goal. It's a tool that taps your "waypower," or the capacity to find multiple paths to goal (which is so important because many of us tend to get stuck in the belief that there's only one way). "What if it's easy?" helps you step outside your own thought patterns and see what's possible.

Today, I invite you to use this powerful question. What's one goal you're working toward, something you really, really want? Maybe it's something you're struggling with, and you feel like you're hitting your head against a wall. Or maybe you just need a kickstart.

What if it was easy?

What would you do?

Give as much detail as you can. Really think it through and see what comes up. I bet the answers will surprise you.

Then go out and shine.