How to Prove to Yourself that You Can Do It 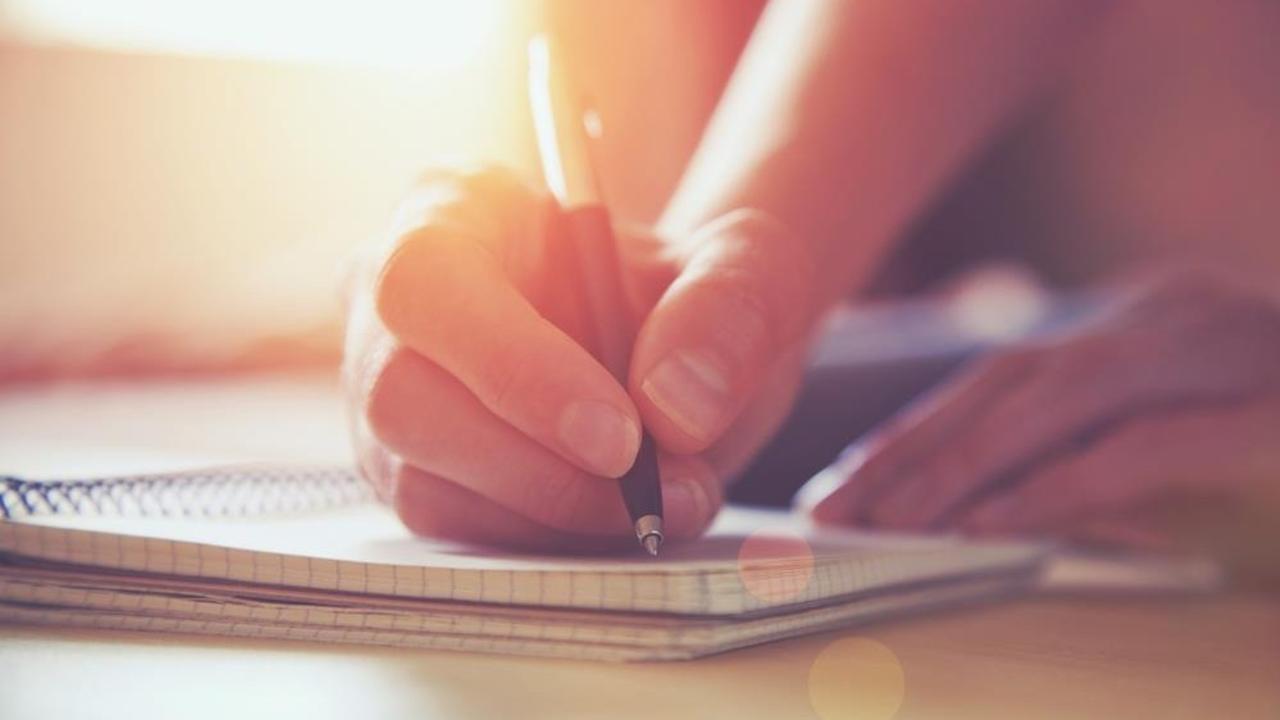 I’m joking, of course. Hopefully yours are alive and well. But wherever you are in your journey, it’s a reality that change is hard. Often, we’re all gung ho at first, but then the daily grind sets in. We lose our enthusiasm, and we revert to our old ways.

Why is it so freaking hard to make a change?

I see this all the time around food and eating habits. Friends will order French fries, even when they’re trying to lose weight. They know there are healthier options, but choosing those options isn’t in line with their beliefs. “I’m not a person who orders wraps,” they believe, or “I just don’t like veggies. I’m a pasta person.” Their actions confirm those beliefs, so they have plenty of evidence. It’s a vicious cycle.

Now, it’s different for someone who orders salads all the time. It’s easier for them to eat healthy at a restaurant, because ordering a salad is totally in line with their beliefs. “I eat salads,” they believe, and then they order one, and there you go: their action confirmed their beliefs.

“I couldn’t go a day with sugar” is another one I hear a lot. Well, with that belief, of course it’s going to be difficult! Your brain has plenty of evidence that you can’t give up sugar. It doesn’t have any proof that you’re perfectly capable of going without it.

So how do you change that?

When you’ve done just that one step, realize what you did. “I just went one day/meal/bite without sugar, and I didn’t die. In fact, I’m alive and kickin’.”

That one step is evidence to your brain that you can survive without sugar. Even if it’s ridiculously small, it’s evidence. And every little piece of evidence builds up your case that you can do something.

When I was learning to be a life coach, my instructors encouraged me to try it out on friends. But I was nervous. “I don’t know enough. I’m not sure if I can help somebody,” I thought. I didn’t have any evidence that I was a coach, so it was difficult to act like one.

So I started in tiny increments. I coached my babysitter’s friend, for free. Then my friend’s neighbor. Then somebody else, then another. Until I could start to say confidently, “I’m a coach. This is what I do.”

I was building up evidence. And once I saw small results, my brain began to believe it. It was proof that I was a coach, so it was easier to do things coaches do – start a business, take on more clients, make a website. As I gathered more and more evidence, it became more and more natural to step into that role.

Here’s another example. A friend of mine, Sara, decided to write a novel. She’d never written one before, so she struggled with getting started. She wasn’t sure she could do it. She decided to set her focus on completing the first draft. It didn’t matter how good it was. It didn’t even have to have a plot. It just needed to exist.

She spent a summer writing that first draft. When she finished, she printed it out, tied it up in a neat little parcel, and carried it around with her. “It’s proof,” she told me. “I have a manuscript. That means I’m an author. That means I can write a book.”

Your brain can’t argue with proof. The problem is, it’s so easy to prove our negative beliefs. It’s harder to find proof for something that doesn’t exist yet. If you’ve never done something before, it’s hard for your brain to accept “I am a coach,” or “I will write a book,” or “I’m a person who eats healthy.”

But by doing small things consistently, you’re giving your brain evidence. You’re giving it reason to believe that what you want is possible.

Don’t forget to join us Tuesdays 11am-12pm EST on Twitter by following @soniasatra!