How to stop settling and get what you really want 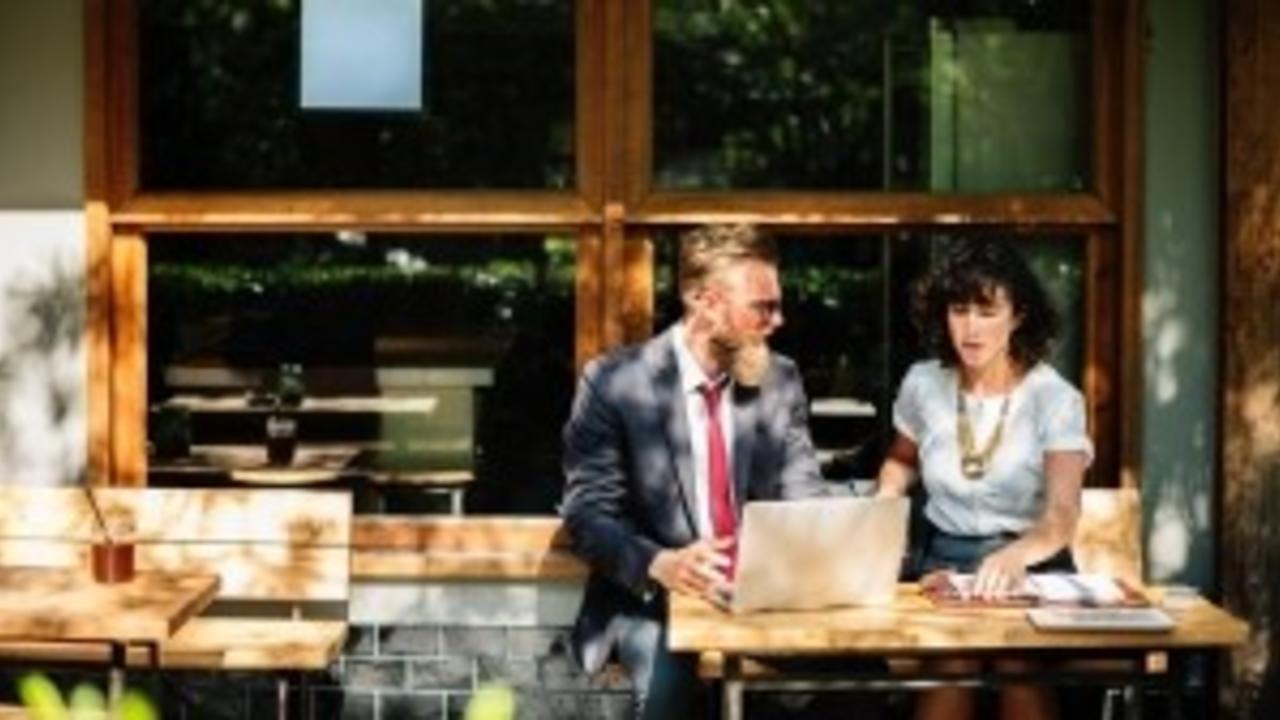 David went about it the way he knew how, in a way that’s worked for him in the past. He started off by asking his partner, “What can you live with? Here’s what I can live with.”

And they both agreed on what they could live with.

“Great! We’re done,” he said. All the other pairs were still talking, so he figured he’d get extra marks for not just closing the deal, but doing it first.

As it turned out, David got the second to lowest score in the class – even though he’d gotten his partner to agree to a deal.

What he learned was, going straight for the compromise is not always the best negotiation technique.

The instructor proposed a new way to approach: go for what you really want. Not just what you can live with.

He asked them, What’s something you won’t compromise on? Go for that. Start there.

The other person has the right to name what they won’t compromise on either. Then, from that place, you can figure out an agreement.

When both sides go for what they truly want – and state it clearly – typically they both leave happier and get more of what they want. Instead of trying to cut losses, they’re building value. (This reminds me of what the Poker Divas taught me a year or two ago – Play to win, not just not to lost. Read more it out here.)

David was in a business class, but the same concept applies to life. We think we’re doing the best thing for everyone by settling. But when we really stand by what we want, we get closer to it – and other people in our lives might be better for it, too.

So let me ask you again: where in your life are you accommodating?

What are you settling for?

How can you turn it around, and look at what you won’t compromise on?

This might require a conversation with someone – a spouse, child, boss, coworker, client – and that can be difficult. But remember going into it that it goes two ways. You both get to claim what’s most valuable to you. Be clear in your intention, and open-minded about how you might get it. Respect the other person’s needs as much as your own, and hold them accountable to respect yours. Stand firmly in your own truth and ask for what you want.

Then go out, negotiate, and shine.

Photo by rawpixel on Unsplash