The gift idea you haven’t thought of 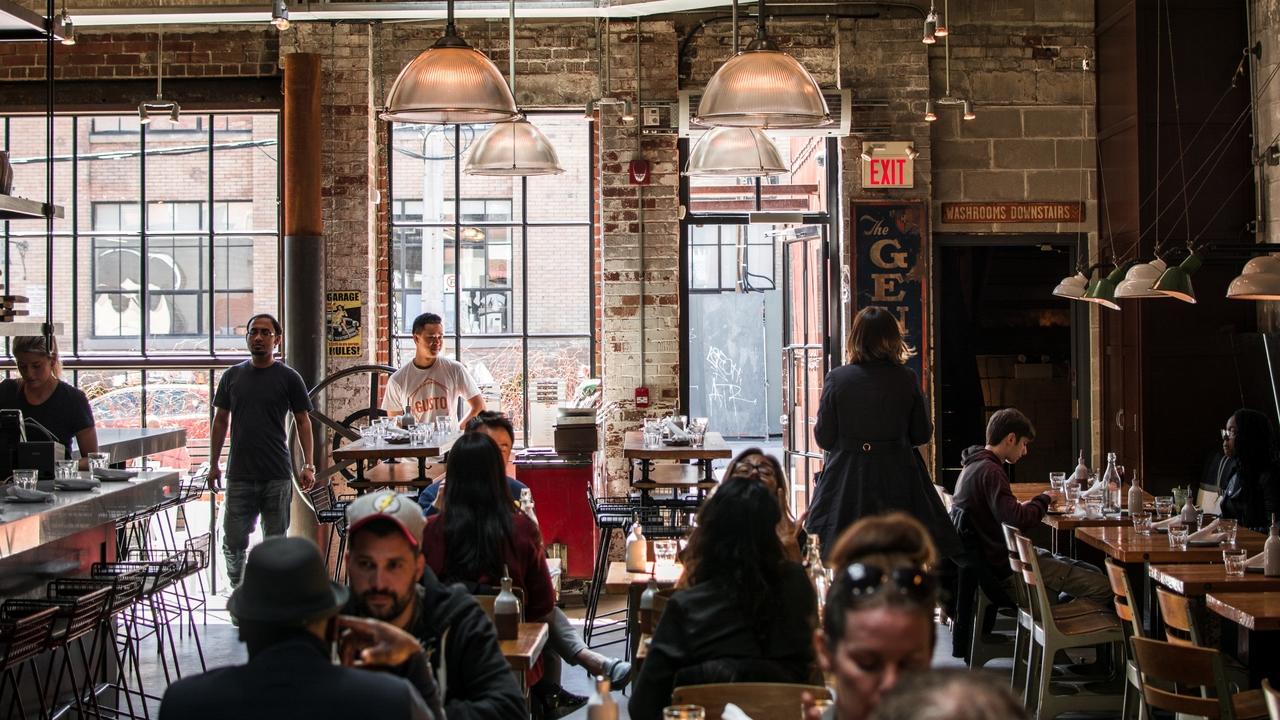 Seven years after our divorce, my ex-husband gave me the gift I needed most.

A few years before, I’d had a sort of come-to-Jesus moment. A lot of people I knew were getting married, and at their weddings, I…let’s just say I couldn’t handle myself. I drank way more than I care to admit, which was unusual for me—anywhere else, I barely drank at all. Clearly there was something about weddings that triggered me.

My friend and mentor, Sheva, suggested that maybe this was the symptom of some issue I had with my own wedding. When she said that, it made me look closely at what I was hiding. There were things I needed to be honest about, things that I’d tried to bury, but needed to come to the surface.

Sheva encouraged me to reach out to Bob. We’d been divorced almost seven years, and I hadn’t spoken to him in at least four. I’d heard he was remarried and already had kids. I was with Stephen, and though I loved him, I had trouble considering marriage again. So I asked my brother-in-law, who was in touch with Bob, to ask if he’d be willing to talk to me.

He was. We decided to meet for dinner in New Jersey (back where it had all started). And as we sat down and began talking, the memories came flooding back. I saw the things I’d fallen in love with: his kindness, his charm, his humor. I saw the reasons we weren’t right for each other. We talked about the things we’d done wrong in our marriage, and some of the things we’d done right.

And throughout, he was so kind and accepting of everything I told him. “Oh, you can’t worry about that,” he said, or “We were young, we were learning. We didn’t know anything, neither of us was perfect…Please don’t let that stop you from moving forward.”

That’s exactly what had been happening. I’d been so hung up on past mistakes, past regrets. They’d become so poisonous that I couldn’t even go to other people’s weddings without having to drown my feelings in alcohol. And as much as I loved Stephen, I didn’t know if I’d be able to marry again.

But in talking to Bob, in being fully honest, in hearing his openness and unconditional forgiveness—I felt a deep sense of peace.

He said he’d already forgiven me, that he hadn’t even realized our past still affected me. He said he wanted me to forgive myself, too, so I could move on, be happy.

That night still brings tears to my eyes. When I walked out of the restaurant, I felt lifted, carried on a cloud of peace and lightness. Bob had been so generous in his forgiveness that it allowed me to forgive myself. In doing so, I was also able to let go of the pain I carried, accept the past, accept myself.

A year and a half later, Bob passed away. I hadn’t known he was sick—I don’t know if he knew he was sick. It wasn’t until four years after his death that I heard, when someone reached out to me on Facebook. The news hit me hard, and even though I was saddened, it accentuated the gift that he’d given me. And to this day, I am so grateful that we talked while we still had the chance.

The burden we carry when we don’t forgive—either ourselves, or others—can be so hard to put down. But when we do, we give a priceless, precious gift. And if we don’t take the opportunity to both give (and receive) that gift, then we might never feel the peace and joy that is meant for us.

And so I invite you, in this crazy time of holiday prep and party-planning and present-buying, to pause and reflect. Sometimes, the greatest gift you can ever give is free, and it comes from the heart.

Who in your life needs the gift of forgiveness from you? Or, who do you need it from?

Or do you simply need to forgive yourself?

This holiday season, however you’re celebrating, I hope you find peace, light, and hope. You deserve all that, and more.

Photo by Nick Hillier on Unsplash