The Most Important Aspect of Visualization You Probably Forgot 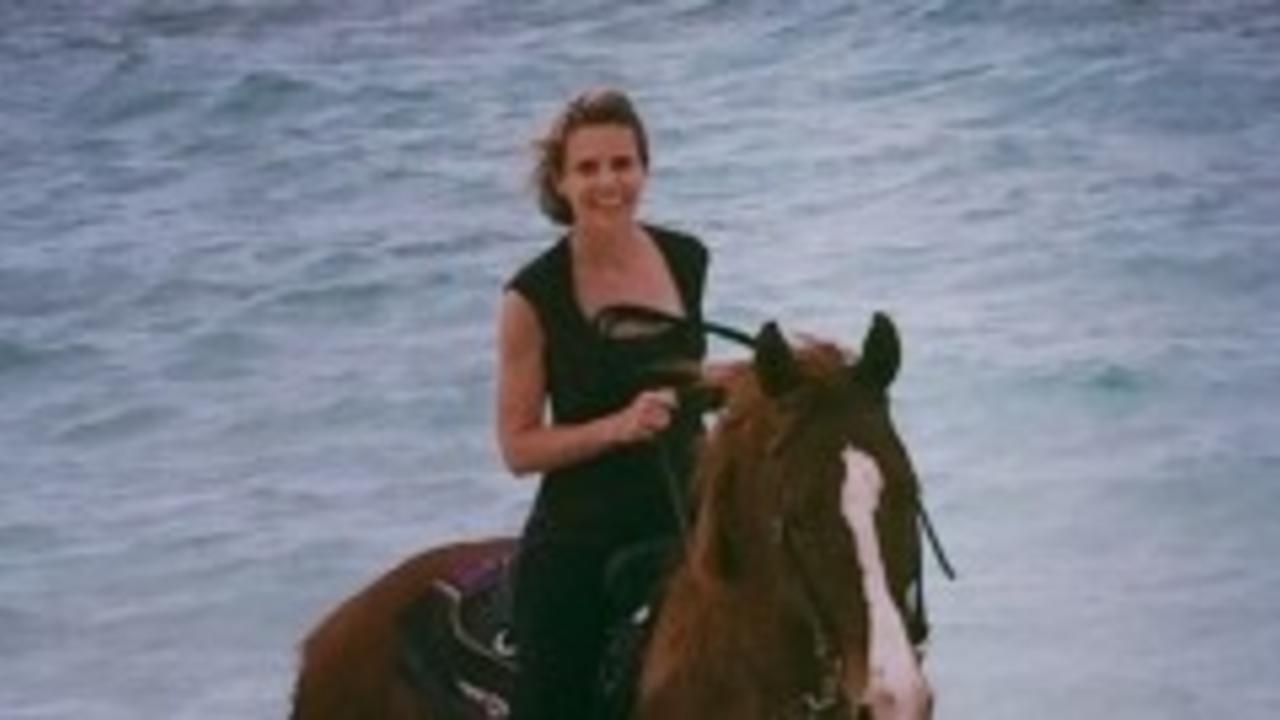 If you know me, you probably know I’m passionate about visualization. I’ve used it for almost every important goal in my life – and, as long as I’ve done it right, it’s always worked.

Which means that I’ve had times it didn’t work—and that I’ve found one crucial aspect that makes all the difference.

Back when I was on soaps, I had an audition for a role in the reprise of Bonanza: The Next Generation. The character sounded perfect for me—except that she was an expert equestrian. I barely qualified as an amateur.

Still, I went to the audition. My plan was to fudge through the part on horseback by riding English style, not Western. Just a few minutes after I mounted the horse, though, it started pouring. The director called me back before I even made it once across the field. It was over so quickly, I was sure I wouldn’t get the part.

But maybe because it was over so quickly, they didn’t have time to see I was no equestrian. Miraculously, I got the part.

So later that week, we began to shoot. Back up on the horse I went—and I flailed, panicking, barely in control, barely able to say my lines. This time, though, it was not going to get rained out.

This job was in jeopardy, and it was far too late to take lessons—I needed to become an expert rider overnight.

So I decided to visualize. That night, I envisioned every aspect of riding I could think of—the feel of the saddle, the reins in my hands, the motion of the horse galloping. I saw myself in costume, riding, looking, sounding like my equestrian character.

And guess what – it worked!

The next day, I rode like a pro. My riding was like night and day—and people noticed. The trainer actually said to the director, “What happened?” It was like I had taken lessons overnight.

But then it backfired, because I’d forgotten one crucial aspect. I hadn’t visualized myself accepting my own success. So when I saw myself succeeding, I was shocked—so shocked that I messed up.

That’s right. I’d been doing fine, but then, I actually convinced myself it was a fluke. My fears came back in full force, and I wasn’t prepared. “This isn’t you,” they told me, “you can’t ride a horse just because you visualized it for a night.” And I believed them! I lost control of the horse, because I really started to believe I couldn’t do what I was already doing.

So that’s how I learned that a crucial part of visualizing is visualizing your attitude. You have to be prepared to accept your own success.

“This is me.” “This is something I can do.” “I am doing this, and I have earned this.” There are plenty of ways to add this lesson to your visualizations. The important part is that when you do succeed, you don’t sabotage yourself by disbelieving it.

So go ahead, visualize your success! Feel, see, hear, smell all of it—but most importantly, believe it.

Are You Addicted To Your Emotions
brain life coach mindset
Sep 27, 2022
Don't Overlook This One Superpower (You definitely have it!)
body and health happiness laughter
Sep 07, 2022
Surprising Benefits of Drinking Water...(losing weight is one of them)
body and health mind and body self care
Aug 02, 2022
Close