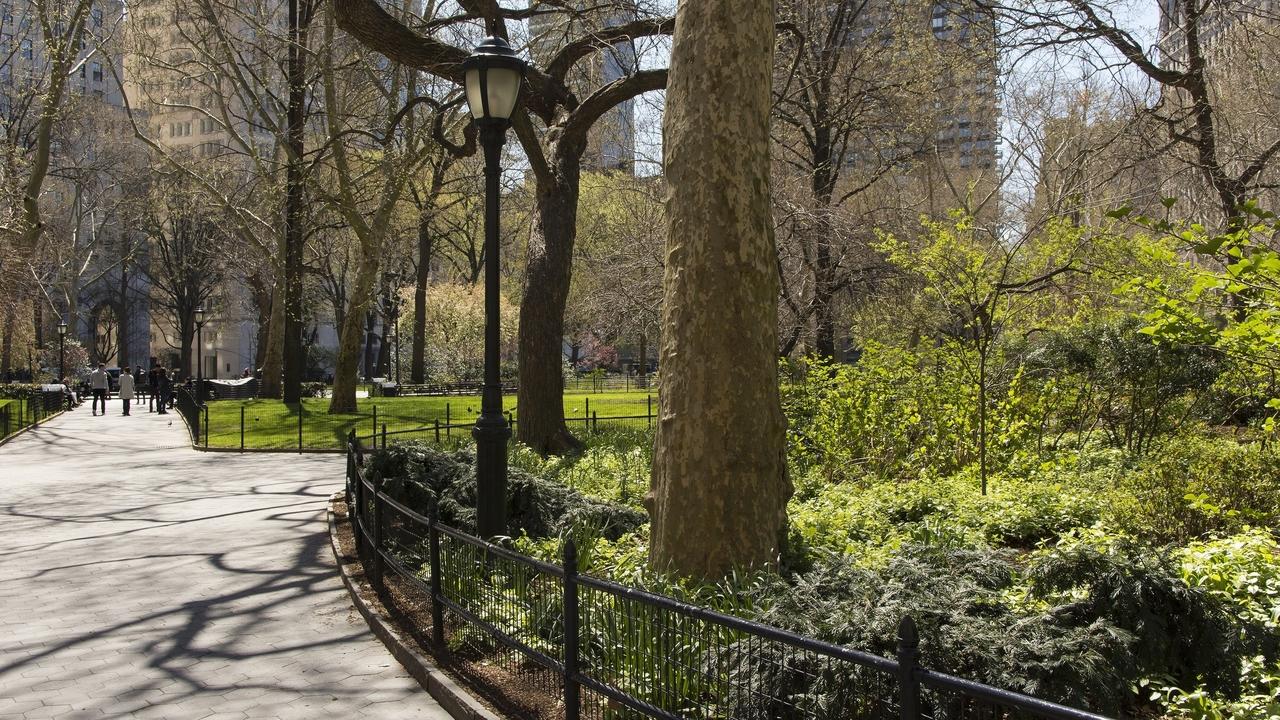 The other day, I was walking my dog in Riverside Park when I ran into an old friend, Greg. I almost didn't recognize him, though – he looked about fifty pounds lighter than when I'd seen him last.

"You look great!" I said. "Thanks," he said, beaming. "I finally got into the habit of working out. It only took about two decades."

When I knew Greg, he'd hated the gym. "What changed?" I said, always interested to hear how people make a big turnaround like that (especially when it has to do with exercise).

"A few years ago, I decided to try a spin class," he said. "It was terrible. It would have been my only spin class – except sitting on the bike next to me was a beautiful redheaded woman. So I went back the next week. At first, I only went to see her. But then the class itself started to grow on me, and I began to miss it when I didn't go. I've been going three times a week ever since."

"What happened to the redhead?" I asked. "Did you ever talk to her?"

He shrugged. "Yeah, a little. It never really clicked. But she helped me find my passion for spinning, so thank goodness for her!"

Greg's story is a fantastic example of a tried-and-true way to form a habit. (So simple, in fact, that Greg even used it by accident!) It's simple: pair something you like with something you want to start doing.

This can take any number of forms:

By focusing on something pleasant (your goal, your kids, a beautiful redhead) you get past your resistance to doing something unpleasant (dishes, flossing). When you repeatedly do the tasks together, your brain starts to associate the positive feeling with the activity – and the habit will be harder to break. 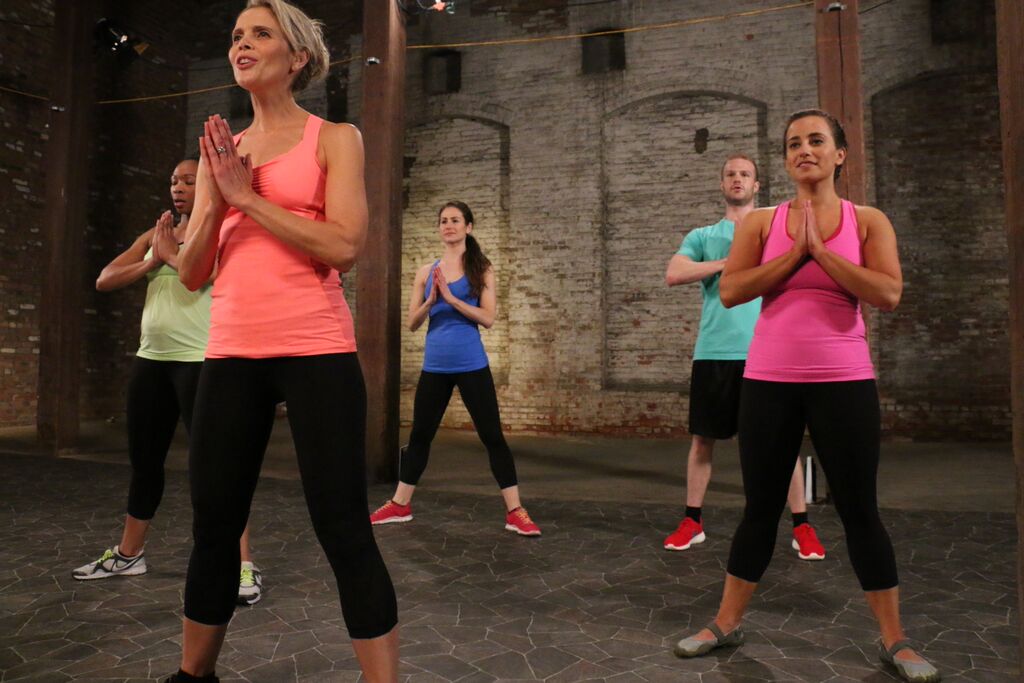 Why does this matter? Research shows that about 40% - almost half! – of our behavior is habitual. That means we're repeating the same tasks day in and day out. Over time, the results of those tasks accumulate, for better or worse. If we eat one cookie a day, then after five years, we've eaten 1,825 cookies – or around 365,000 extra calories!

On the other hand, if we walk 10,000 steps a day, then in five years, we've walked over 18 million steps – which translates to over 9 billion calories burned.

That's just two examples of how habits accumulate. Think of what that might mean for you, when it comes to reaching your goals. As Aristotle put it, "We are what we repeatedly do. Excellence, then, is not an act, but a habit."

I'm curious to see whether the inverse of pairing works, too. By pairing something negative with a pattern you want to break, will that make you less likely to continue the pattern? For instance, setting your alarm as music you hate, so when you press the snooze button, you know that awful song will come on again in ten minutes. That might actually be enough to get me out of bed!

So let me ask: are your habits serving you?

What's one habit you want to form? Is it exercising, cleaning the house, meditating?

What's something pleasant you can pair with that behavior that will make you more likely to do it?

(If you've chosen exercise as the habit you want to form, I encourage you to try Moticise, where we pair working out with a mindset tool that will help you reach your goal. It's so fun that countless people have told me that it makes them actually like exercising – so give it a shot!)

Or, is there a habit you really want to break? In that case, what's something negative you can pair with that, that will make you less likely to do it?

Tell me about it below! What two tasks did you pair? What happened?

Go out, form those positive habits, and shine.