What is your jealousy telling you? 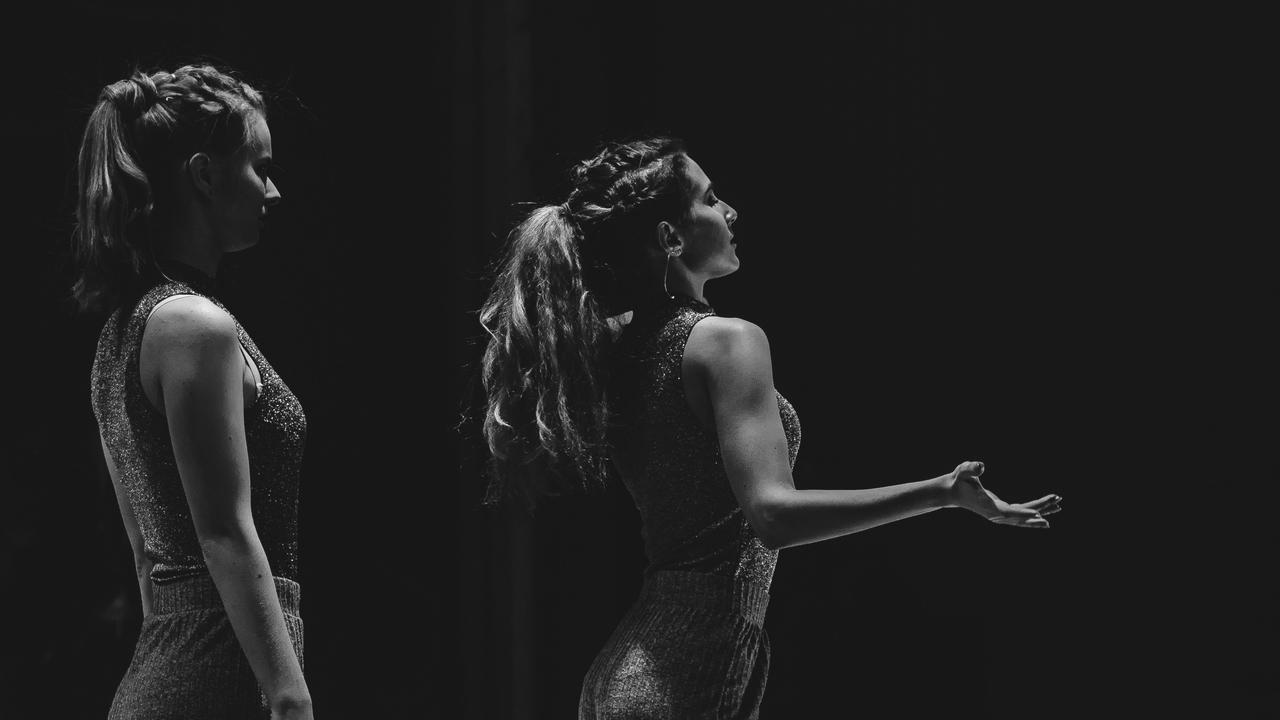 Most of us are taught as children that jealousy is bad. It's a green monster, it's a sign of insecurity, it's best to just try not feel it. Don't be jealous. Oh, okay. That advice can be about as useful as Don't be cold when it's freezing out.

The fact is, most of us can't just turn off our feelings. And sometimes, we feel the sting of envy. Someone else gets an award that you wanted. A former colleague has started her own business, while you're still pushing papers in your own cubicle. A friend calls and says he's buying a condo in Florida. "Good for you!" you say, but inwardly, you're cringing. Why not me?

I know the feeling, and I'm here to tell you, jealousy doesn't just exist to torture you. Often, it's trying to tell you something.

(Some people split hairs about the difference between jealousy and envy. Here, I'm using the terms interchangeably, since both can be useful in making a change in your life.)

Years ago, during my acting days, I had a friend I'll call Julie. Julie was an actress, like me, and we had a lot in common—we both were trying to make it, we both rehearsed and auditioned every chance we got, we both wanted more than anything to succeed.

And yet, Julie always seemed to get more work than I did.

Whenever she told me about her latest show or commercial, jealousy reared its ugly head. "Congratulations," I'd say, and I meant it; but I also wondered, When's it my turn? Why is she so lucky? My stomach would clench, my face and shoulder would tense up. I was green with envy.

One day, I decided to look more closely at that feeling. I had been working with my friend and mentor Joseph McClendon, who taught me about the power of the questions we ask ourselves. He helped me see that I was damaging my morale – and my acting prospects – by dwelling on questions like Why do I suck? What if I'm not good enough? Why am I such a failure?

"Your brain will answer any question you ask it," he told me, "so you better ask it the right questions."

I decided to apply that to my Julie envy.

I asked: What is she doing that makes her so successful? How can I do more of those things too?

And my brain answered.

Julie worked her ass off, not just when the camera was rolling. She was a master of networking, building relationships, following up with people she'd met, staying in touch with casting directors and agents. She'd call them up out of the blue; she'd email after a meeting to thank them. She made sure that she stayed at the forefront of their minds.

Now, that skillset was not my strong point. I can be shy; I worry that I'm bothering or inconveniencing people if I call them without "good reason." But I realized that everything Julie was doing, I could do too, if only I was willing to step outside my comfort zone.

So I did. I flipped through my Rolodex, and found the numbers of some old contacts, who I'd let slide because I didn't have the perfect reason to call them. I called them anyway.

"Oh, Sonia! I'm so glad you called," said one producer. "We're looking for someone just like you to do an infomercial next week."

In the acting business – as with many businesses – one person might fall "out of sight, out of mind," simply because the producers are so busy dealing with what's in front of them. So an actor has to be willing to put herself in their sight. (This is also true in sales, marketing, speaking, and other industries.) Julie understood this intuitively, and she did it all the time.

By studying her methods, I was able to emulate her and get more acting work. My feelings of jealousy were the first step in that process. And, they went away when I started putting that kind of work in. Now, when Julie got a role, I didn't have to wrestle with jealousy when I said, "That's awesome!"

Jealousy can be an arrow, pointing out what you need or want to do.

Another aspect of this is that it can show you something you really want, but might be afraid to try.

Julia Cameron, author of The Artist's Way, writes that she never felt jealous of people who wrote novels, because she didn't care about writing one herself. But, she says, "I took an unhealthy interest in the fortunes and misfortunes of women playwrights. I was their harshest critic, until I wrote my first play. With that action, my jealousy vanished, replaced by a feeling of camaraderie."

Her jealousy was a sign that she wanted to write plays. Mine was a sign that I could be taking more, specific action toward getting work. In both cases, those awful feelings of jealousy had a message for us – and it brought us to a much better, happier place.

So let's turn to you.

Is there something you feel jealous of, right now?

If not, when was the last time you felt jealous?

What exactly are/were you envious of?

Why? What do you want?

What's one action you can take to help get you closer to that?

As an example, Cameron writes that she's jealous of her sister Libby, because she has a real art studio. The action she can take is "Fix spare room." Maybe, if you're jealous of your friend Joe for quitting his job and starting a business, it's a painful reminder of your own entrepreneurial dreams – so it might be time to get serious about that. Or maybe it's less dramatic: you're jealous of your coworker because she's lost ten pounds this year. How did she do it? How can you?

Now is a great time to use this tool, here in the final weeks of 2018. Next month, you're going to be bombarded with messages about New Year's Resolutions and making 2019 count. One way to think about those things is this: What makes you feel jealous? What does that tell you about what you want?

Knowing that, what will you do in 2019 to make it an amazing year?

Go out, live big, and shine.