What your diet says about you 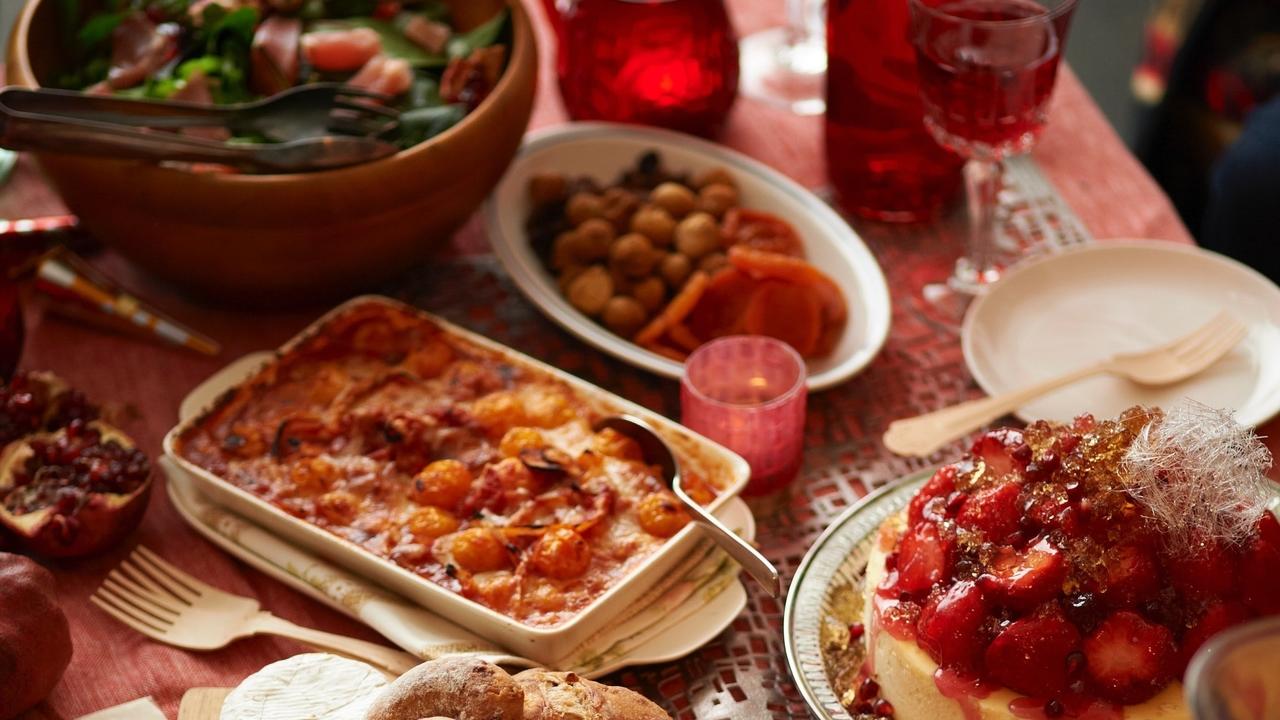 This is Part 1 in a series about Identity and how it affects our decisions. Stay tuned for more!

Last year, a woman named Andrea came to me for health coaching. She wanted to lose weight, so she expected that we’d spend most of our time talking about diet and exercise. But she soon learned health coaching tends to involve your whole life, not just your body.

At our first session, Andrea was shy. She felt self-conscious, and she didn’t have much faith that she could change her eating habits, since she’d tried before and failed.

That’s not who I am.

She shrugged. “I love to bake. I have a serious sweet tooth,” she said. “And I’m Italian, so I grew up eating pasta and bread. And I love visiting my family and having a big meal together. I don’t want to give up those things. They’re a part of me.”

What Andrea was describing was her “food identity.” What’s that, you ask? It’s a collection of beliefs about yourself that plays a huge role in how and what you eat.

A few months ago, there was an NPR article by Anna Kusmer called “From Collards To Maple Syrup, How Your Identity Impacts The Food You Like.” Basically, it says this: foods that “fit” with your identity taste better to you.

The article’s tagline sums it up nicely: “If you’re Southern, macaroni and cheese with collard greens may taste better to you than to someone from another culture.” According to theJournal of Experimental Social Psychology, this held true for both American Southerners and Canadians, who “preferred the taste of maple syrup over honey in trials when they were first reminded of their Canadian identity.”

Naturally, this is an observation, not a law of physics. There are plenty of exceptions. But there is a surprising amount of truth in it – especially when you interpret it so it’s not just about heritage, but about your greater “food identity.”

My friend Kate is a great example of how “food identity” impacts your diet. A few years ago, she switched from processed foods to a clean-eating diet.

“I’ve always been skinny—it’s in my genes,” she said. “I grew up eating trash, and I actually took pride in it. Like, Look, I can eat a whole pizza and not gain weight. But later, after I got into yoga, I realized I wanted to be healthy . I started thinking, I’m going to make roasted vegetables instead of mac ‘n’ cheese. And that became my identity—someone who took pride in eating well.”

There are two important things to understand about food identity”:

1. Even if we don’t realize it, it’s affecting our decisions.

For many of us, our beliefs are hidden beneath the surface. We might never say them out loud, but they’re still there, directing us toward or away from certain foods and habits.

But that doesn’t mean we can’t discover them. If you’re not sure, just describe to a friend what you like to eat and why. Chances are, that will show you your food identity.

2. We can change it so that it serves us.

That’s what Andrea did.

For the next six weeks, we worked through what she wanted to believe about herself, so she went from “I’m overweight and unhealthy; I eat a lot of pizza,” to “I am healthy; I eat well.”

The first week, Andrea had a hard time. She overate, then felt horrible the next day. “I feel fat, and I feel like I failed,” she told me. “But I don’t know what to do! I can’t help it. This is how an Italian baker eats. I feel like I’m betraying myself if I try to eat differently.”

So we looked for workarounds.

I told her she didn’t have to give up those things that she loved. Being Italian, and being a baker, can fit into a healthy lifestyle. It’s not always about saying “no.” It can be about saying “How can I make this work?”

Over the next couple weeks, Andrea looked for recipes for cakes and breads that used less sugar, avocado instead of oil, and unprocessed almond flour instead of bleached white flour. And she still had dinner with her family – she just made sure to fill her plate mostly with greens, and keep the lasagna portion small.

By doing those things, she was able to create a diet that aligned with her identity and helped her lose weight.

A few months after our sessions, Andrea called me. “Sonia,” she said, “I hope you tell all your clients what you told me about identity impacting your diet. It was so, so helpful.”

“Amazing,” she said. “I’ve lost twenty pounds. I feel so much better. It turns out – after all the fads and diets that I tried – what really worked was understanding my identity, and making changes based on that. I was even considering surgery before I talked to you, but it turned out, what I really needed was to adjust my beliefs. Because that’s what made a real difference in how I made choices.”

It’s possible to change your food identity. The first step is to identify what your existing beliefs are. Then, think about what beliefs you’d like to have.

The next time you eat, make a decision based on those empowering, positive beliefs. You’ll start to build up evidence for that new identity. The more you act on it, the more solid it gets. If you slip up, don’t worry– just keep coming back to those positive beliefs.

And make sure they feel authentic to you. Don’t try to trick yourself into liking beets by saying I like beets ten times a day. You don’t have to love every vegetable to eat well. Like Andrea did, you can find workarounds. (For some delicious, healthy, and easy recipes – and yes, there are some desserts and Italian dishes – check out the Moti Nutrition page.)

What are some things you believe about yourself, around food?

What would you like to believe about yourself? (Check out this link for a Moti Minute on changing your beliefs!)

What would happen if you chose to focus on that second set of beliefs?

What are some workarounds you might use, in order to create a healthy eating plan that’s in line with your identity?

Go out, eat well, and shine.