Why all your hard work might not be working 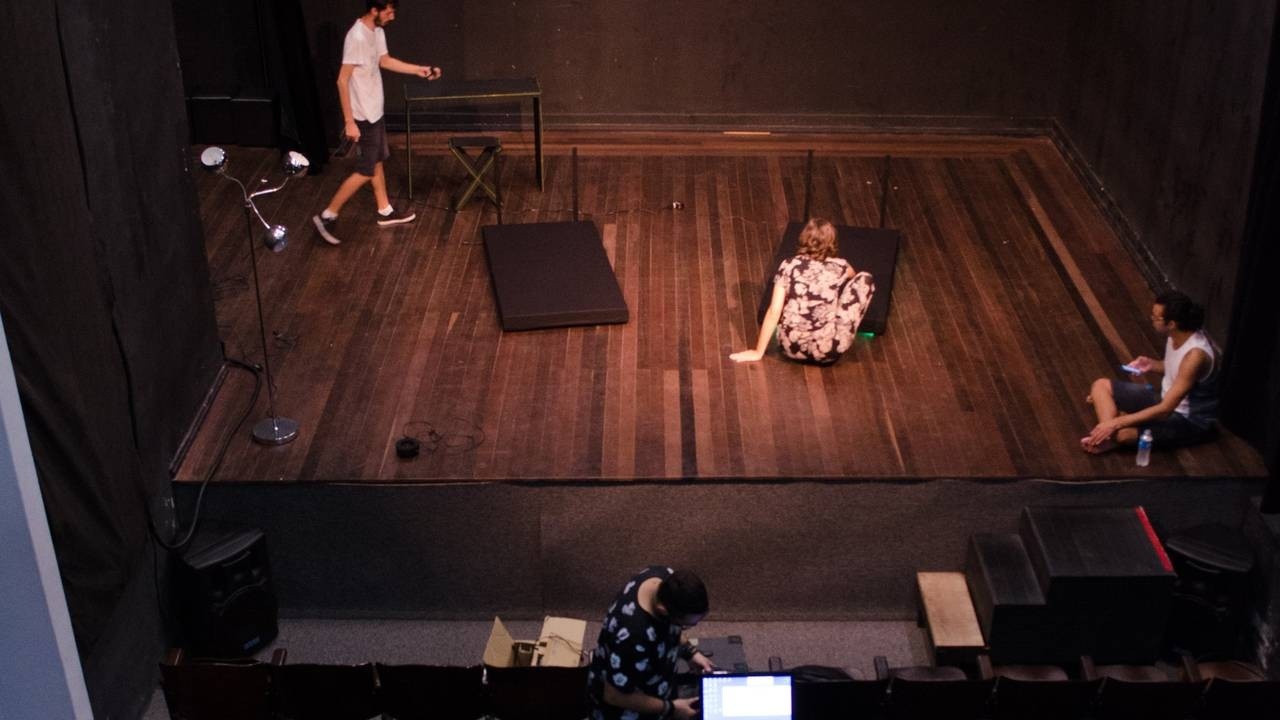 The other day, my friend Elizabeth called to tell me about a difficult time she was having at work. She’s the marketing director at an advertising firm, and she was trying to recreate a super-successful marketing campaign she’d run a few years ago – one that had won her multiple awards plus a hefty raise.

“I blew that campaign out of the water,” she said, “so I know I can do it. But I just can’t seem to get it right this time. Nothing is jiving…My team isn’t coming up with good ideas; I can’t seem to give them any useful feedback…I don’t get it! What am I doing wrong?”

This is common phenomenon that tends to happen when we try to recreate an earlier success. We think we got this; we think it should work, because it worked before, right? But then we end up frustrated and confused about why things aren’t going as planned.

It worked once before…shouldn’t it work this time?

It happened recently to my client, Penny, who got super healthy at the beginning of the pandemic. She cut out sugar and alcohol, and started moving her body more. By summer she was feeling great, had tons of energy, and felt like a million bucks. But then, life happened. Winter came and it was hard to stay active; the holidays came, and with them, sugar cookies. In January, she decided to get back into the healthy habits she started last spring…but now, they’re not working.

What the heck is going on?

Sometimes in life, we try to recreate our success. We try to replicate the same set of actions that worked before. We think we can hit “repeat” and get the same results.

And that makes sense, doesn’t it? I mean, why can’t we? If it worked once, why can’t it work again?

Because we’re different. The circumstances have changed.

We need to dig deeper. Not to recycle those things that helped us succeed once, but to update them.

I learned this in a big way years ago on set, when a director said to me during a dress rehearsal: “Perfect! That was perfect! Do it exactly like that when we shoot.”

I tried to do exactly what I’d just done. But of course, it didn’t work. It wasn’t perfect at all. It felt forced and…wrong.

Because I was operating from memory, not from real emotion. I wasn’t in the moment; I was in my head. That’s why they say, “You can never do the same scene twice.”

“Elizabeth,” I said, after she described to me the depths of her frustration, “what worked during your last campaign? What went well?”

She thought. “Well, we had just hired a new designer, who brought us a fresh new style. We ran a series of focus groups at each stage of the game, and we adjusted the plan accordingly. Our team worked together really well to generate ideas and act on them.”

“Awesome,” I said. “Those sound like things you can use again. But what’s different about now?”

“It’s a brand-new client, and we don’t know their style yet.”

Silence. Then, “I haven’t taken the time to get to know my team, or this client. There’s a lot we don’t know still.”

It turned out that Elizabeth needed to be reinspired. She needed to redefine what was special and important about this project – instead of constantly comparing it to the last.

Same thing happened with Penny. It turned out that the fear that had come at the beginning of the pandemic had motivated her to make big changes the first time around – but now, almost a year later, that fear wasn’t as poignant. Now she had a different set of motives and reasons for her health goals. So she needed to tap into those, instead of trying to recycle her old ones.

Her why was different this time around. And when you’re not tapped into your why, you don’t have much willpower or “traction.” It’s hard to stay motivated when you don’t understand your own motivation.

When we’re faced with a new mountain to climb, we need to take into account the circumstances of that particular mountain – and the version of ourselves that’s standing there, ready to scale it.

We can’t assume it’s the same mountain, or that we’re the same person we were the last time.

We have to take into account the new factors. What’s the terrain like? What’s the weather doing? How am I feeling? Why is this mountain so important to me – today, right now?

Just because something worked in the past doesn’t mean it’s a magic formula in the present. Sure, it’s probably got something useful to tell us, so we certainly don’t want to ignore it. But we need to tap into our present moment, into our needs and resources and strengths and motivations right now.

Are you going through something like it right now?

What’s different about your current project that you may not have considered?

How can you take what you’ve learned from your past success and apply it to this one?

How can you use what you know works in this particular moment?

Go out, scale that new mountain, and shine.