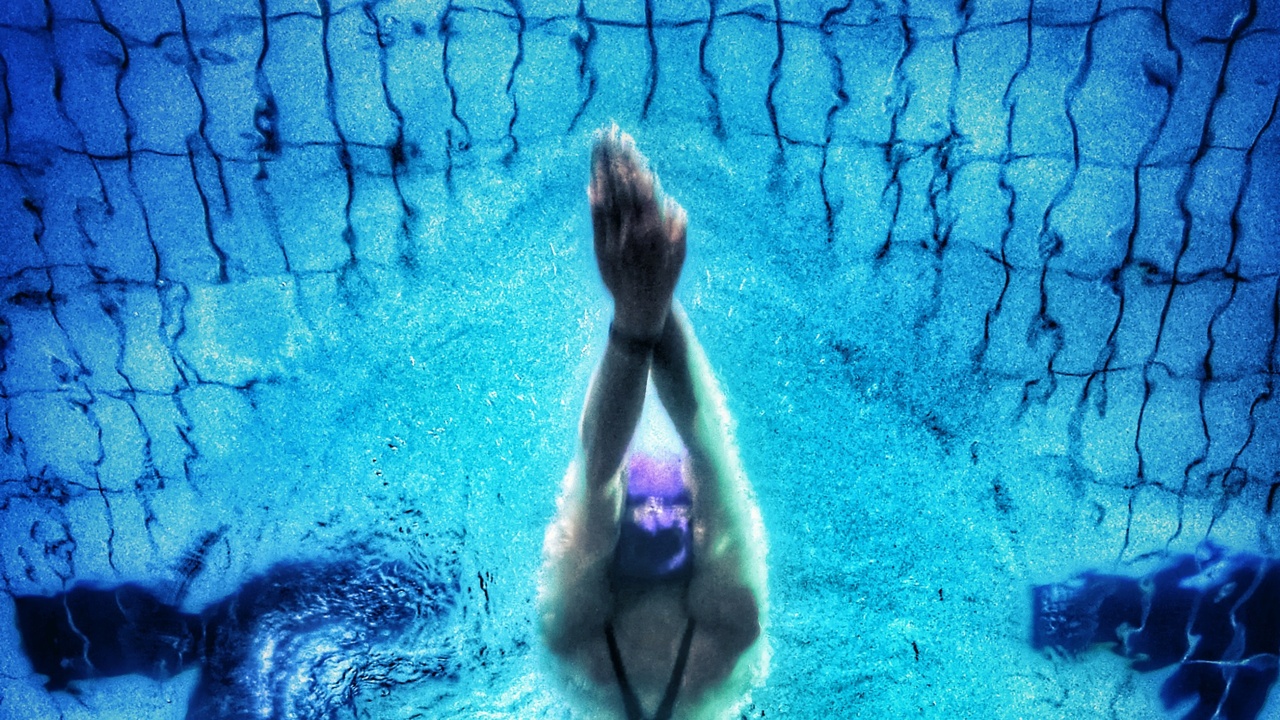 Hearing such opposite perspectives made me wonder…Who’s right?

It’s an age-old question: should we tell people our goals?

Some people argue that you must say your goals out loud, and there’s solid reasoning to back that up. Like Tim said, it creates a form of accountability. It can make the goal feel more real. It can signal to your brain that you’re serious; that you’ve shifted from the “considering it” phase to “actively working toward it.” Telling people can help generate ideas, support, excitement, and even connections.

On the other hand, there’s reasoning not to tell people, too. In his 2010 TED Talk, the mega-successful entrepreneur Derek Sivers presents a slew of evidence that people who talk about their ambitions are less likely to achieve them. Talking about our goals triggers the rewards center of our brain, which makes us feel like we’ve already accomplished it – which, some say, can actually lower our motivation.

When to tell people about your goals

If you’re wondering whether to shout your dream from the rooftops, or keep mum until it’s done, here are some things to consider to help you decide.

Whom are you telling?

Are you posting it on Facebook? Chances are, you’ll get some likes and congratulations, but your followers probably won’t hold you accountable. (And/or, you might get some negative energy there too – jealousy, reasons you can’t do it, beliefs that it’s not possible or not right for you.) They might ask you about it a few months down the road, but posting your goal on social media most likely won’t carry enough weight to keep you on task. That doesn’t mean you shouldn’t post it – just don’t rely on likes and comments for motivation.

Where are you on the spectrum?
Notice your natural tendencies. Are you more like Maddie, who insists that it’s bad juju to tell people your goals? If so, I encourage you to examine that. Is that true? Where might that belief be coming from? Are you not telling people out of the fear that you might not succeed…so you’re preemptively letting yourself off the hook?

Or are you more like Tim, who always tells people? If that’s you, how is that going for you? Do you get that shot of adrenalin just by talking about it, but then find that you’re not as motivated to work toward it later?

Again, like most areas in life, it’s probably best not to have an all-or-nothing approach to this. Hard-and-fast, blanket rules rarely serve us, because they don’t take into the nuanced and complexity of our current situation – our motives, our mood, our environment, etc. So take a look at your natural tendency. Is it serving you?

This leads us to…

Why are you telling people your goal?

Are you looking for attention?

If so, telling people your goal might be a detriment, because you might be getting your needs met that way – thus, making your goal less important. If this is the case, I ask: What’s behind your need for attention? Is your goal really what you want, or are you using it to try to get a deeper connection with people, or greater significance? (For more on this, check out my blog on the six core needs that determine our behavior.)

Or, are you telling someone because you want their permission?

Are you hoping that someone will tell you what you want to hear – something like “That’s a great idea, you should definitely do that!”? If so, that’s not a terrible thing. If that person gives you the permission you wanted, great. But it’s also important – in fact, more important – that you learn to get that permission from YOU, so that you’re not looking for external validation before going after what you really want.

Or, are you telling people because you’re genuinely excited?

If you’re talking about your goal because you’re truly jazzed about it, and because it’s what’s on your mind and you’re working toward it no matter what people say, then go for it. Talking about your goals can rally your friends around you, ratchet up your own excitement, and spark unexpected connections and ideas. Plus, it’s fun!

Oh, and one last thing…

You’re not going to jinx yourself. (Hi, Maddie!) Telling people your goals is not, in itself, going determine the result. Only you do that.

The fact is, there’s science to back up both sides of the argument. Why? Because telling people is just one of many, many factors that impact the outcome. Scientific research can’t quantify all those variables, so of course different studies are going to produce different findings.

If you find that you’re coming from a place of genuine excitement and commitment, and you’re truly committed to reaching your goal, then go for it. Sing it to the world – or rather, to those who will support you.

If you want to go deeper into how you can achieve your goals, I invite you to email me to book a coaching session! Sometimes it’s those hidden motives, superstitions, or rules that are holding us back – and the good news is, you have the power to break through them! It might be easier than you think.

Go out, tell people your goals (when it serves you), and shine. 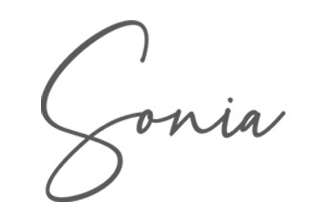