Can a life coach help with relationships? Yes - though why might surprise you 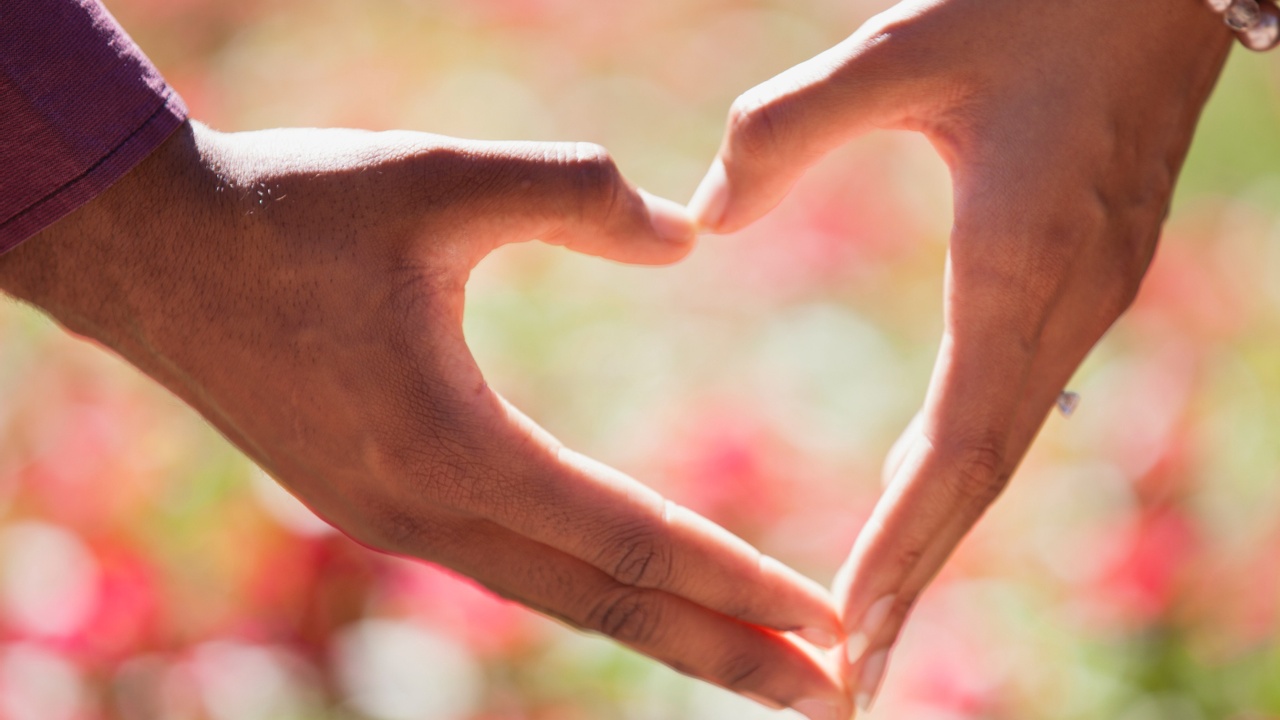 A lot of people wonder: can a life coach help with relationships?. When I get asked that, I have to smile - because so often that’s what people come to me about, that sometimes I feel like I’m a relationship coach rather than a life coach.

By now, I’ve had years of experience helping people find (and keep) love, not only because of my years as a life coach, but also because of my own experiences. Today, I’m married to the love of my life, the father of my children, my husband of almost 20 years. But before Stephen, there was Bob. And with Bob, I learned the hard way what makes a relationship grow and flourish - or fall apart. 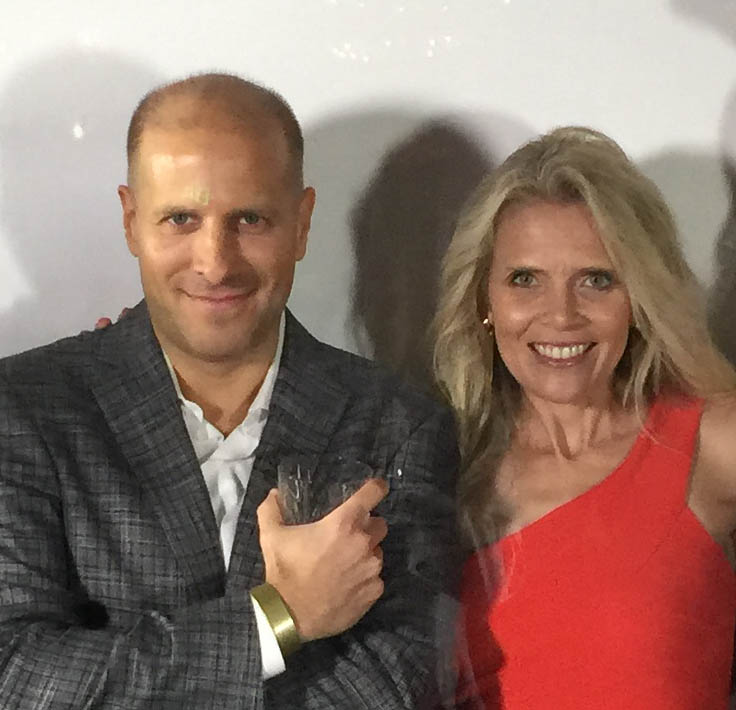 How All the Best Love Stories Begin

When I was still in college, before I moved to LA to try my hand at acting, Bob and I met the old-fashioned way: he crashed into my friend’s car.

I was riding with a friend on Route 200 - actually, we were on an exit ramp - when from out of nowhere, another car slammed into ours....

Is your passion hurting or serving you? 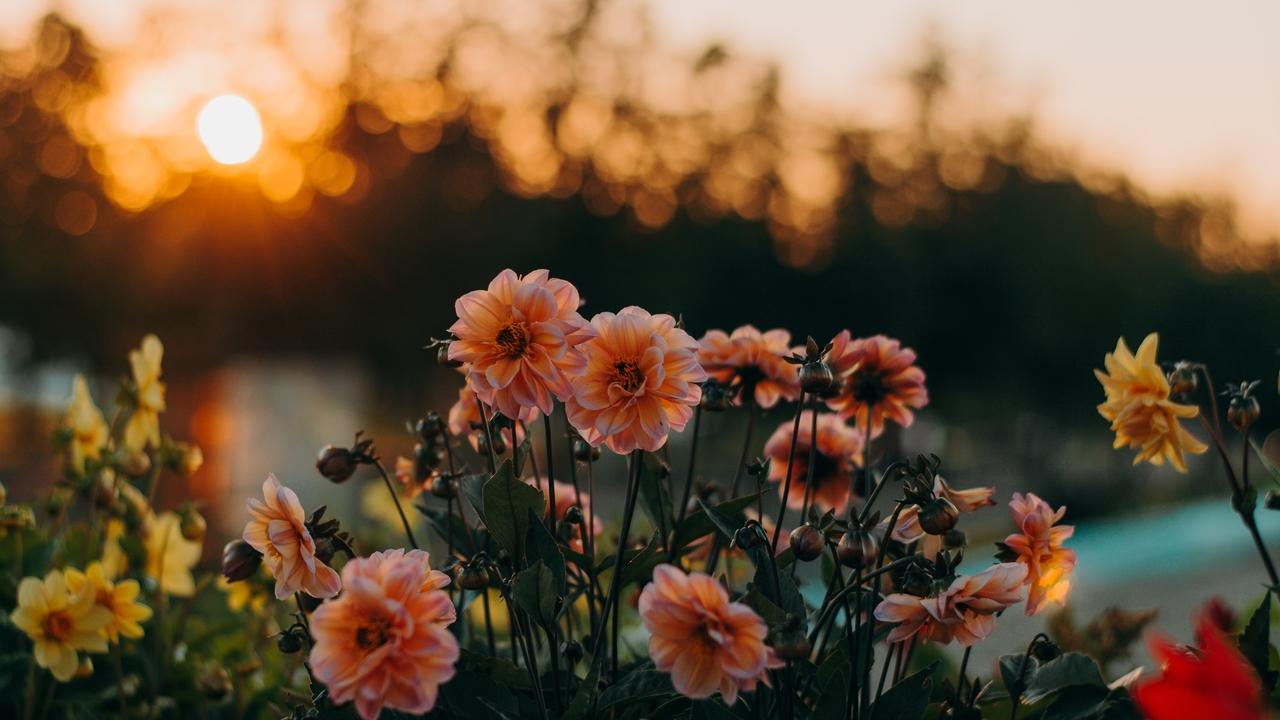 Carla sat across from me in my office, looking miserable. Her dark hair hung limp over her eyes, which were fixed on the floor between us. She looked nothing like the radiant, confident woman I’d seen on camera a few weeks before. She’d sent me her audition reel, because what she wanted, she said, was an acting coach. Now, meeting her in person, I could tell she needed more than acting tips.

“Tell me about yourself,” I said, and after a minute or so, she began to open up.

Carla told me about how she’d gone into acting because she loved performing in her high school musicals. She just lived for that feeling of getting into character, rehearsing with her fellow actors, and stepping out onto the stage. From the first rehearsal until closing night, she was in “flow.”

That’s what she wanted to feel when she moved to New York to pursue acting. But now, five years in, she was depressed, out of work, and starting to lose hope.