How Seinfeld Can Help You Reach Your Goal

Here are three of my favorite examples of staying on track:

1. Jerry Seinfeld once said that he’d committed to writing one joke a day. And each day he wrote one, he put a big red X on his calendar. By the time he had a few X’s in a row, he realized he didn’t want to see the chain broken – so he’d write a joke, even on a day he didn’t feel inspired.

2. I’d decided to start getting up earlier, to get things done before taking my kids to school. (5:15am….yikes.) Needless to say, my snooze button got a lot of use for a couple weeks. So I made the goal easier– when the alarm went off, instead of thinking, ‘I have to get up and start the day now,’ I thought, ‘I will go out to...

How to be Grateful that the Train…or Plane… is Late 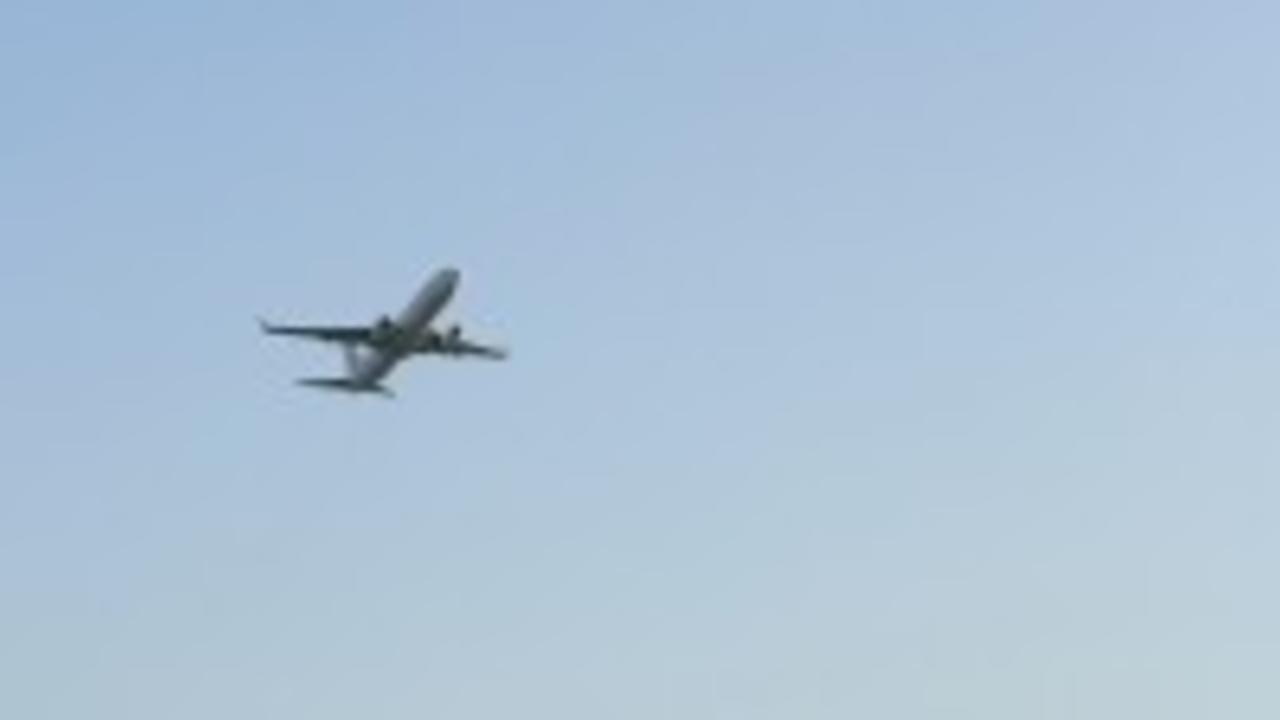 I’ve been doing a lot of traveling recently with my family in Romania and without fail, we have been delayed by either a train or plane at almost every turn of our adventure. You’d think I’d be used to this after living in New York for so long…

For example, a few weeks ago I was in Midtown waiting for the 2 train. The screen said it was coming in one minute – but of course, it had been saying that for five minutes. Six, seven, eight minutes passed. I wasn’t the only one tapping my foot and looking at my watch (because we all know that makes time go by faster).

Then I thought – as the train screeched to a stop in front of me – why was I wasting my energy in that pointless way? I was only fueling a negative attitude by focusing on my own impatience.

So the next time it happened, a few days later in Times Square, I decided to use that time for a mini-mindset reset.

I started walking down the platform, and each time I passed a...

If you’re craving cake, not carrots… 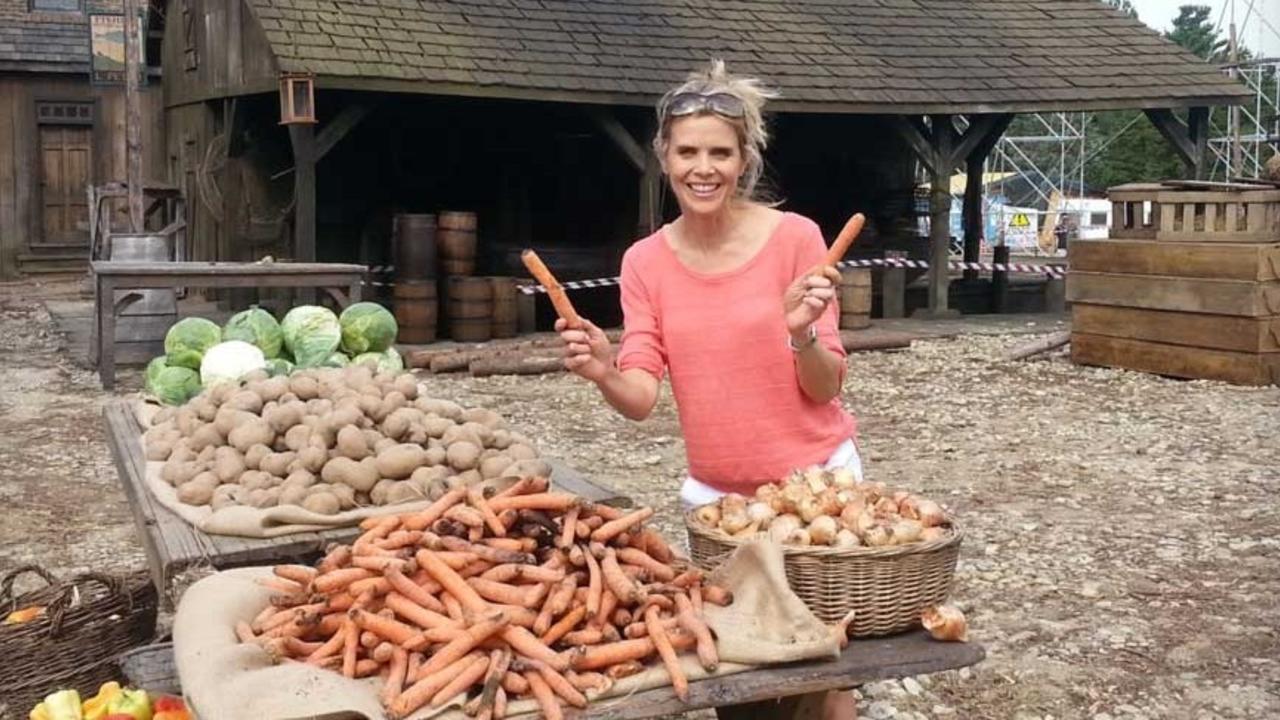 It happens to us all—you’re going along on a new diet or nutrition plan, doing well, and then, BAM. You get a craving.

What do you do?

Here’s one technique to get around those nasty cravings.

First, satisfy it. That’s right. Not with cake or donuts, if it’s sugar you’re craving. Be creative—think of some healthy alternatives, like watermelon. Indulge in it, if you want—have lots! Watermelon has some sugar, but it’s natural sugar, and a whole lot of water, plus nutrients like vitamins A, B1, B6, C, and lycopene, which is fantastic for your heart. (In fact, watermelon has been called one of the healthiest foods in the world—read more here). So, you’re getting that sweetness, and you’re not putting processed or empty calories in your body.

What would you be covering up right now if...

How to Get the Mindset of a Wimbledon Champion

Heather, put your face in the water!
Djokovic, win the Wimbledon final!

A few months ago, my friend Heather gave me a great way to accomplish a goal. It felt silly, but it turns out Djokovic used the same method this past weekend to win the Grand Slam title at Wimbledon.

She was training for a triathlon, Heather told me, and she just hated putting her face in the water.

‘So I would tell myself to do it,’ she said, ‘I would yell at myself. “Heather, do this!” “Put your face in the water, Heather!”’ She laughed. And of course I thought, I should try that!

I’m sure a lot of you saw that amazing tennis match last Sunday – the one where Novak Djokovic lost the fourth set and his momentum. And then he turned it all around to win the Wimbledon final. In the interview afterwards, Djokovic was saying how it’s not about talent right now, it’s not about technique, it’s about mindset. In fact, it’s so... 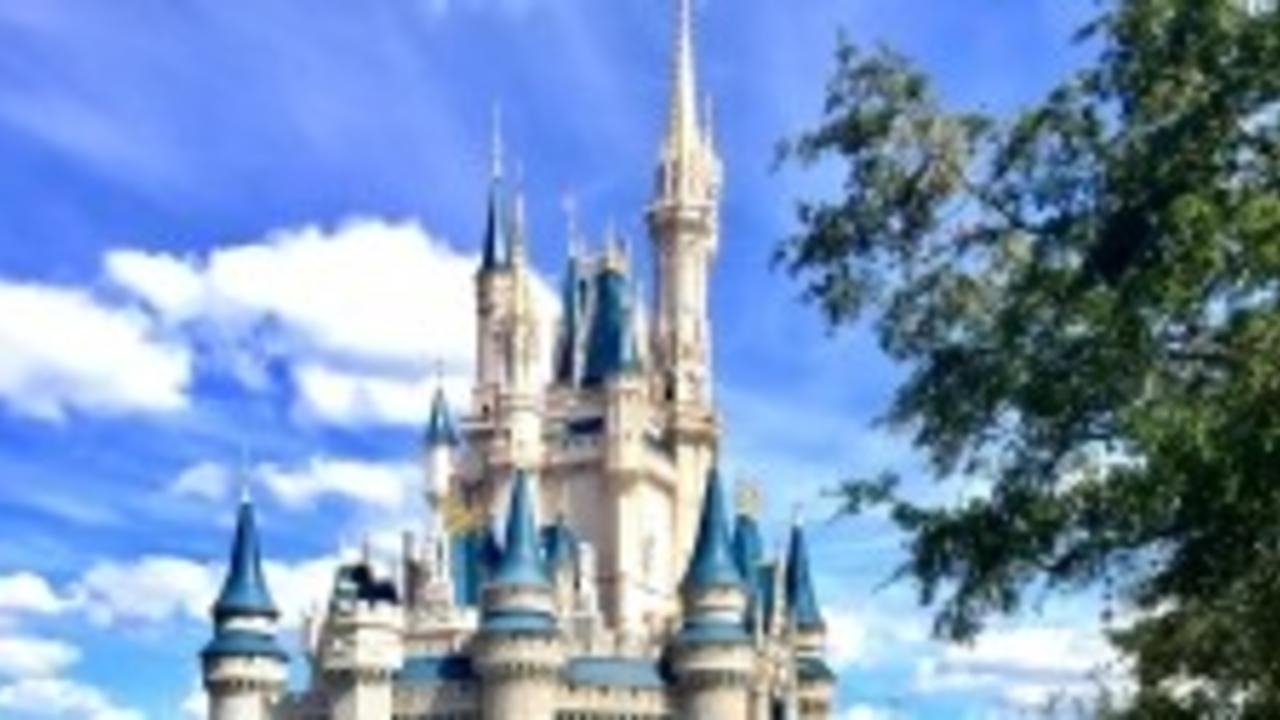 When Walt Disney first had the idea of Disneyland, everyone thought he was crazy. People said it was impossible to build this theme park, because it was astronomically expensive, and completely new, like nothing that had been built before. So one of the first things he had the workers build was the castle.

His reasoning was, if you have this big beautiful castle that people can see, it’s going to galvanize them. They’re going to see it and get excited; they’re going to wonder what else he could do. It spreads magic. It spreads excitement, intrigue, energy, momentum—it gets people to see the potential. It also kept the workers motivated, because they saw how incredible this one aspect of his vision was. Brilliant!

I love that concept, so when I started creating Moticise, I kept thinking, what is my castle... and how can I build that first?

Well, Moticise isn’t just an exercise program. It’s a lifestyle in which you get really, really... 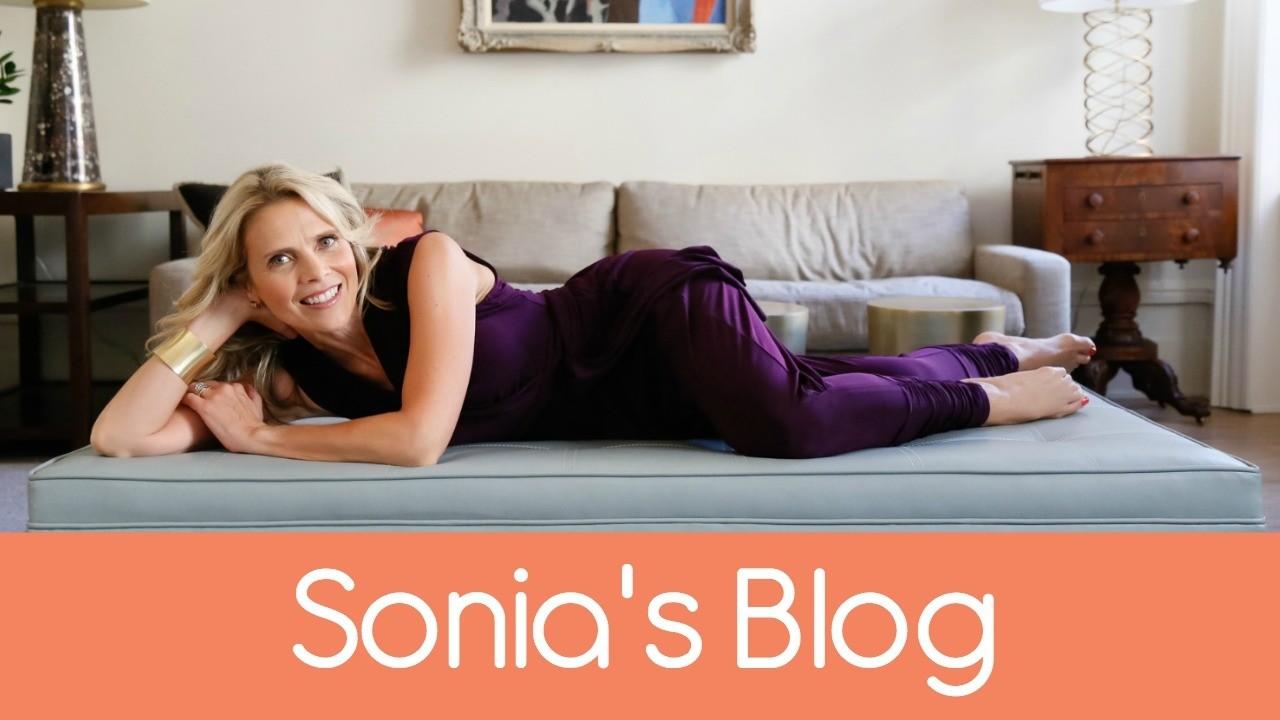 Have you ever taken the time to envision your ideal life? Where you’re happy, successful, fulfilled, at peace, around the people you want to be around, where you’re fit enough to enjoy it? Where you have enough energy?

I’ve always been passionate about visualizing. One day last winter, I was on a treadmill, and watching some really bad morning television, when it hit me—I could be using this time better.

I wanted to bring in my vision board and prop it up on the treadmill, so I could look at that while I ran. It’s huge, though—I store it under my bed—so I didn’t think it was really appropriate to carry it to the gym with me. So instead, I imagined it—all the inspiring images I’d put on it, all the places I wanted to go and the things I wanted to do. And you know what? It was incredibly motivating!

That’s how I got the idea for Moticise – Motivational Exercise. It’s a fitness program that integrates mindset...